Hezbollah attacks opposition candidates describing them as ‘tools for embassies’ 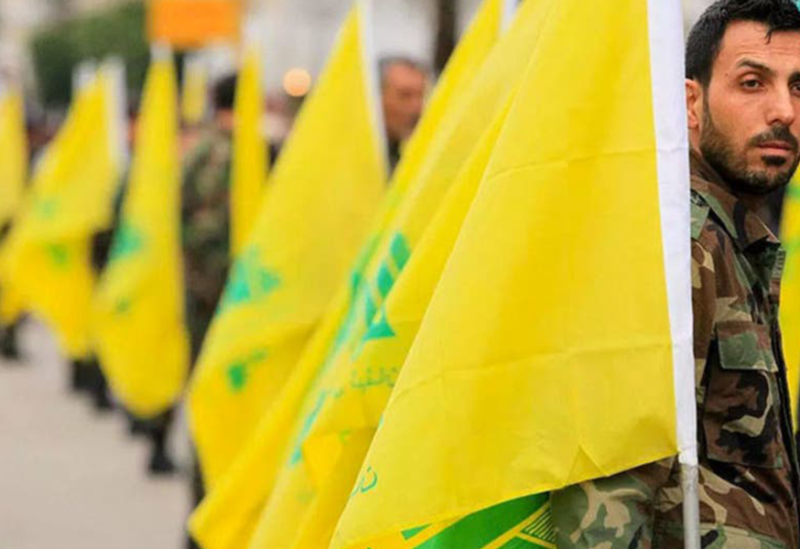 Hezbollah strikes again, and this time through the Parliamentary elections, as Sheikh Nabil Qaouk, Head of Hezbollah’s Executive Council, intimidate, frighten, and mislead people through his remarks.

Sheikh Qaouk said: “Our electoral battle is with embassies, not with tools.”

Sheikh Qaouk considered that the electoral lists in the face of the joint lists of Hezbollah and Amal, are “embassies’ lists” and include “tools,” and this description allows Hezbollah to strike these lists and candidates, considering that everyone who is affiliated with the embassies is a traitor or agent “and our battle is with him.”

These treachery remarks for Hezbollah against the candidates, should be placed at the disposal of the Minister of the Interior, who is directly responsible for the elections, and in the custody of the Election Supervision Committee. Hezbollah decided to confront, and responding to it should not be only from the opposing candidates, because the balance of power is in its favor. Therefore, the Lebanese state should respond, mainly the Ministry of the Interior and the Election Supervision Committee.

What is dangerous in Qaouk’s remarks is that he hangs the sword of veto over the heads of the opposition candidates, especially the Shiites, and this brings back to memory the term “Shiite embassy” that the party used either directly or through its media, and it was not limited to the candidates only, but also included journalists, and activists, and Luqman Slim was one of those from the “Shiite Embassy.”

There is a media-political machine with Hezbollah whose mission is to intimidate opponent candidates, sometimes by betraying them and at other times by demonizing them, in order to make them think a thousand times before running for elections, and this is what clears the electoral arena for the two parties of Hezbollah and Amal.

This reality undermines the effects of the parliamentary elections before they are held. Didn’t the head of the ‘Loyalty to the Resistance’ bloc announce some time ago, “Who wants to rule us tomorrow with a fictional majority, must realize that this majority that ruled could not governn.”

What is left of democracy?