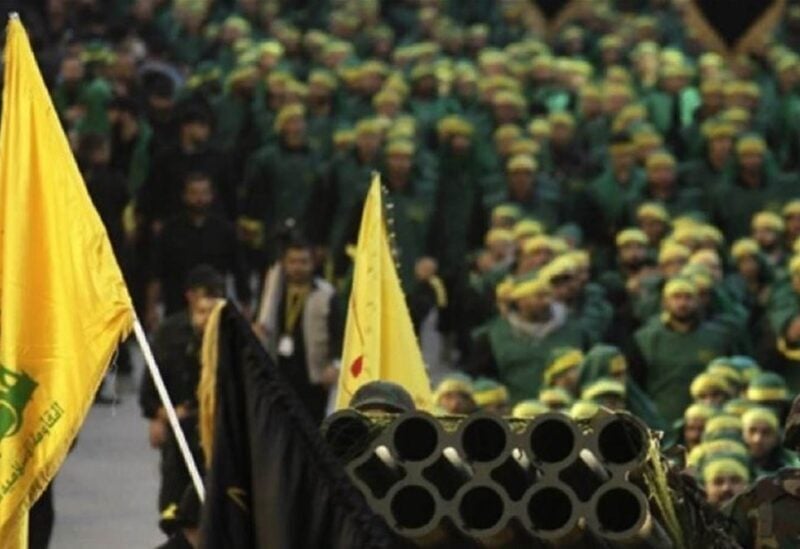 “We announce the consent to attend the cabinet sessions dedicated to approving the state’s general budget and debating the economic recovery plan, as well as everything relevant to improving life circumstances of the Lebanese,” said the Shiite duo, Hezbollah Amal Movement in a joint statement.

The above-mentioned proves that the Hezbollah-Amal Movement duo has set the “agenda of sessions B” the general budget decision and the debate of the economic recovery plan, as well as everything connected to improving the livelihood conditions of the Lebanese.”

This is just another attempt to manipulate the cabinet, given that setting the agenda of the cabinet session falls completely under the responsibility of the Prime Minister, in conformity with Article No. 64, Clause 6 of the Constitution, stipulating the following:

“In the event that the Amal-Hezbollah duo decides what the cabinet shall do, it takes away one of the prime minister’s powers.”

Here the question arises: Why does the duo allows itself what prevents it from others?

Why didn’t Prime Minister Najib Mikati resort to the Parliament Speaker Nabih Berri’s quote, “The cabinet is its own master, and I am the only one who is bound for deciding its agenda?”

Simply, it is a matter of excess power. What Hezbollah allows for itself, prevents others from doing the same, and if this precedent holds, the two Hezbollah Amal parties will be forced to work together to set the agenda of the Council of Ministers, despite the fact that this authority is not even under the control of the President of the Republic, who is entitled to put forward any item not mentioned in the agenda. Therefore, if the President of the Republic does not have access to it, how can the Hezbollah duo?

What the Hezbollah-Amal duo is doing originates from a culture of taking over others’ role: “What is ours is ours, and what is yours is ours and yours.” But how long will the surplus power last? ”