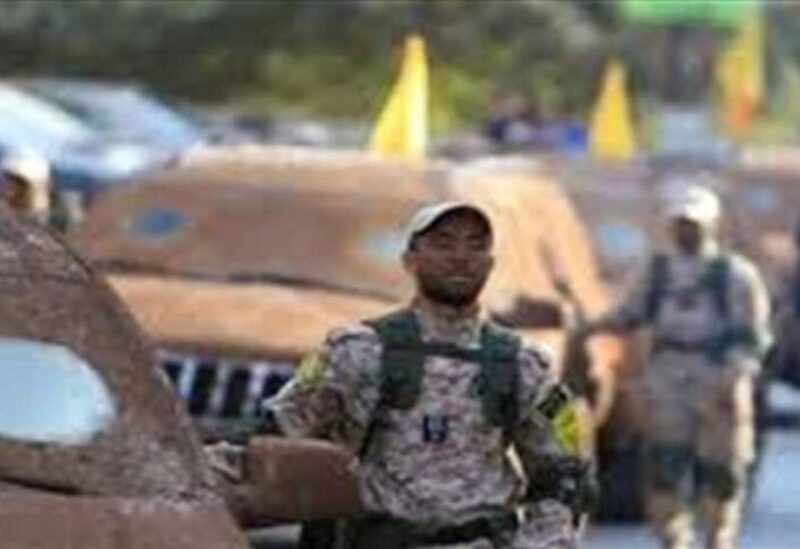 When Hezbollah militia, which is on the terrorism list, attacks the Judicial Investigator in the port explosion case, Judge Tarek Bitar, it is certain that there are suspicions around the “party”, as there isn’t explanation for this attack, except that Bitar got important information about the party’s involvement in the case.

It is sarcastic for the party, which is accused of assassinating martyr Prime Minister Rafik Hariri, to demand the replacement of Bitar, especially that the party did not hand over the accused until today, so how can he accuse the judiciary of politicization?

In this context, judicial sources affirmed to Sawt Beirut International (SBI) that the balance of justice must always tend to the true in order to achieve justice, and any process of convergence of views between the Shiite duo and the judiciary must not take place at the expense of justice, and the separation of powers must prevail among everyone.

The sources said that “Hezbollah is fully aware that any threat or overthrow of Bitar will put it in front of the international community, so it is putting its environment before the judiciary.” They added that “Bitar obtained important and advanced information in the investigation that puts Hezbollah at stake, and this is something that the party does not want.”

The sources indicated that the party is not acquitted of the port explosion, and if the accusations were directed only to the deputies Ali Hassan Khalil and Nohad Machnouk, the party would have remained silent, but the threads seem to lead to Hezbollah in the end, being the decision maker in the case of introducing ammonium, especially when It’s about the hangar that exploded.

Judicial sources said that the movements of the Shiite duo on the street are dangerous, because not only Hezbollah and Amal have supporters in the street, but also many other citizens who want justice. Therefore the party, with its moves, wants to detonate the security situation to overthrow not only Bitar, but to blow up the entire investigation, ignite the situation, and distract people from the real perpetrator, and to send a message to the US that Hezbollah controls Lebanon with all its joints, administrations and institutions.

The sources called on the security services to protect the judicial body, and not to allow any party or political group to attack judges or intervene in the judiciary.