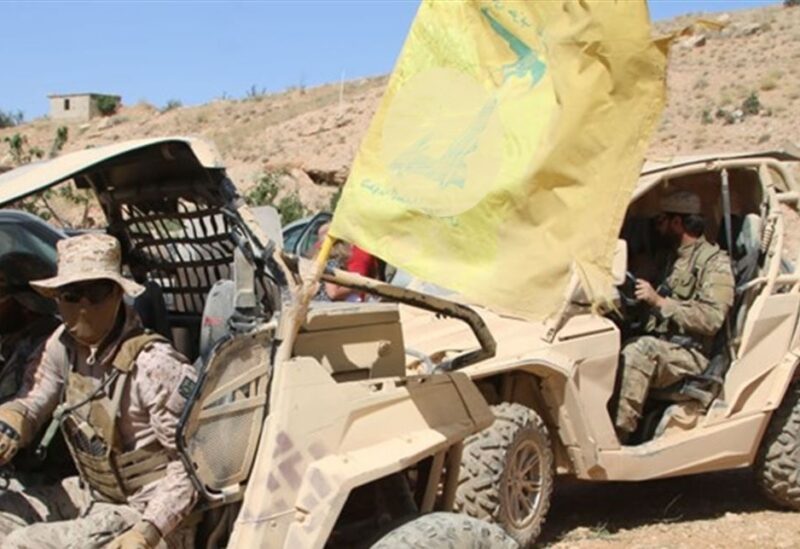 A group of Hezbollah militia members in Syria

Moscow couldn’t be indifferent about US President Joe Biden’s call to President Michel Aoun, especially since Biden’s call to congratulate the agreement on the demarcation of the maritime borders between Lebanon and Israel was accompanied by Biden’s request from Lebanon to vote at the United Nations against Russia’s annexation of Ukraine’s regions. Requesting Aoun did not bother Russia, which does not demand anything from Lebanon, and considers that Lebanon acts according to its supreme interest, Moscow also considers that it will do what is in line with its interests, but what Moscow has not digested, is the silence of Hezbollah- which it considers an ally and comrade to arms in Syria- on Lebanon’s official stance, according to Russian diplomatic sources.

The same sources indicated to “Sawt Beirut International” website, that Moscow was expecting a different stance from Hezbollah, and it expressed its displeasure with the “party” during the Russian security meetings.

The sources believed that “Hezbollah” will pay the price for its silence, because the annexation of the Ukrainian regions for Russi,a is a red line, and it is ready to launch a nuclear war in order to achieve its goals, which Hezbollah has underestimated. Russia has supported Hezbollah inside Syrian territory and secured it coverage during the ongoing battles, and had it not been for the Russian air intervention, Hezbollah would have incurred heavy losses in lives, and it was besieged several times, and it would have lost many areas that it had tight control over.

The sources expect that Hezbollah will pay high prices in Syria, because the Russian stance towards the “Party” has now changed after its silence about Biden’s request.

The diplomatic sources confirmed that they had heard that Moscow would act according to its interests, and no longer wanted to go along with anyone at the expense of its fateful national decisions, and this means giving the hand of Israeli planes over Syrian airspace, especially against targets belonging to Hezbollah, and providing it with special information about the Party’s headquarters and maps.