“Hezbollah” forcibly resorted to the arms of Maher al-Assad 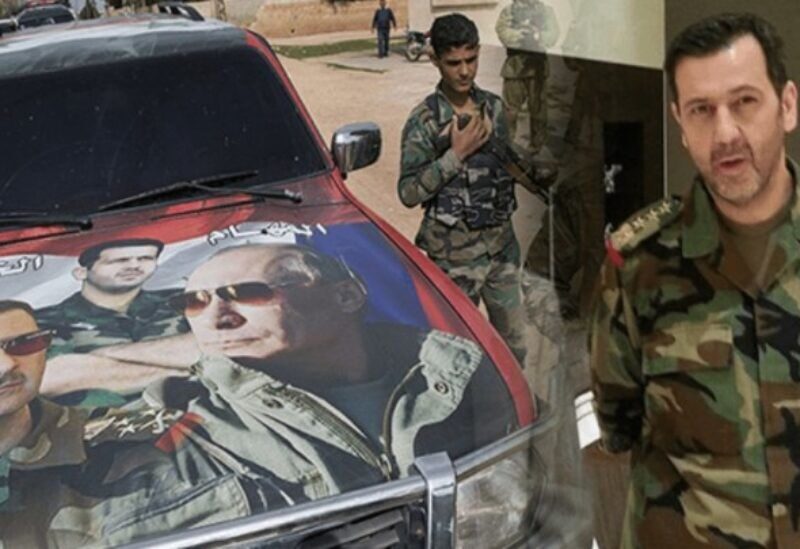 The news reported by Hezbollah’s newspaper “Al-Akhbar” that the US has sent a mediator to negotiate with Hezbollah regarding the entire files, but the “party” refused to negotiate, is really hilarious.

Hezbollah, which is mired in US sanctions, is waiting for a redemption stage in order to restore the flow of funds. It is financially suffering prior the Parliamentary elections, due to the sanctions imposed on Iran, which no longer sends funds to Hezbollah.

Observers indicated that Hezbollah has been suffering from financial distress for some time, and this is obvious as a result of the party’s adopted practices to earn money by smuggling drugs and trafficking in weapons and fuel.

Sources confirmed to Sawt Beirut International that if the party had a large financial balance, it would not have resorted to bringing and selling fuel, and would not have taken the risk through the Beirut port and the airport to send large quantities of drugs and Captagon pills to the Gulf countries. The scarcity of Iranian funds prompted the party to adopt new ways to make money.

The sources revealed that the economic hardship that Hezbollah is going through has pushed it into the arms of Maher al-Assad, the Commander of the Fourth Division, in order to cooperate with him and according to his harsh conditions, as the bulk of the drug trade profits go to Maher al-Assad, while Hezbollah receives a small share.

Maher al-Assad knows that Nasrallah and his party are going through tough times, especially with the approach of the Parliamentary elections. Thus, Maher al-Assad is aware that the party needs funds to run in the elections, so it seems he is blackmailing Nasrallah in order to carry out more suspicious operations.

The sources pointed out that the financial crisis that Hezbollah is going through is old, and what was said undertones about a crisis ravaging the party, came out into the public after dozens of workers raised their voices complaining about cutting their salaries. These workers are eager about the glamorous image of the militias while talking about their hindrances.  But according to the sources, the party has already been “conquered”, and its financial strength has been weakened as a result of the crisis afflicting the Iranian regime.