Hezbollah is between securing Iranian oil derivatives and making profits 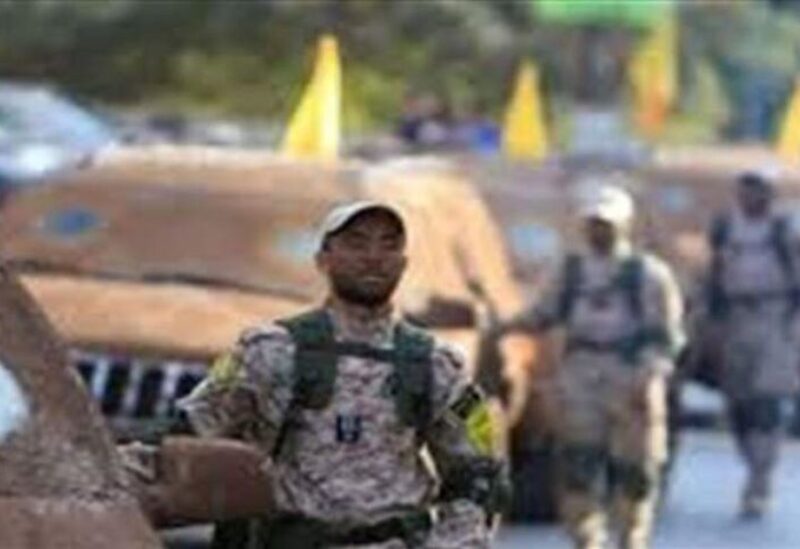 Hezbollah’s Secretary-General Hassan Nasrallah appeared previously stating that “Iran’s offer to export fuel to Lebanon in the national currency is still valid, but we need a courageous political decision.” He said if the state fails to take action, we within Hezbollah will go to Iran, negotiate with the Iranian government and buy vessels full of fuel, and petrol and bring them to the Beirut Port, and let the state dare to prevent the delivery of petrol to Lebanese people.”

This proposal was not an orphan, as he had previously suggested “going towards the east and cooperating with countries that have expressed their willingness to avoid the threat of starvation from Lebanon, such as China, Iran and others.”

However, these proposals were rejected by many political forces, who also warned of cooperating with Iranian companies’ subject to sanctions, as well as the widespread denial of this proposal.

Today, information has been circulated about quantities of Iranian oil arriving to the Syrian port of Baniyas, which will be transported to the Bekaa areas. Of course, this process did not take place through official approaches or through the state. This raises several questions about the path that these vessels will take, who will transport these oil derivatives, and how will they be distributed?

Sources following up on this issue confirmed that this is not just rumors, and everyone knows that Iranian oil has reached the port of Baniyas. The evidence is the bombing of one of the Iranian oil tankers by a drone while crossing towards the Syrian port under the protection of the Russian forces, but the latter is no longer keeping pace with it accurately.

It was confirmed that these ships transport weapons, and “gyroscopic” parts characterized by high accuracy, required for ballistic missiles. This has infuriated the Russians, especially that the United States is trying to include these missiles on the negotiating table in Vienna, within the technology that is prohibited from being exported.

The source pointed out that Qatirji companies, which used to transport oil from areas controlled by the Syrian Democratic Forces (SDF) to the port of Baniyas, is transporting oil from Iran. The company then transfers it through tankers or smaller vessels to another vessel in the regional maritime territories, to be transported then to Lebanon and stored in areas that belongs to “Hezbollah”.

The source added, that transports through land may take two roads through private trailers from Baniyas towards Homs. The first heads to the central region of Homs, while the other goes to Qusair at the Lebanese border, of which large quantities are stored at the Lebanese borders in Akkar. Additional road that can be taken is Zabadani crossing. Most of these quantities are distributed to Hezbollah’ fighters in Syria, as well as the various brigades affiliated with Iran, “the Fatimids”, and “Al-Nujaba” to ensure their continuity. This matter is considered military allocations.

In response to a question about the possibility of detonating these tankers and banning them from reaching the warehouses, the source said that these quantities are not considered a breach, and cannot save Iran and its axis from the siege imposed on it.

When asked about the reason for “Hezbollah” importing Iranian oil, even though it is aware of the smuggling that is taking place from Lebanon towards Syria, the source said that “Hezbollah” is trying to evade the sanctions in this way. In addition, these imports bring financial returns to Hezbollah, as third of these quantities enter Lebanon, while Syria benefits from the remaining two-thirds.

In this way, Hezbollah will secure oil derivatives for its party, and will earn some profits, especially that this commodity will not pass through the traditional and official means.