Hezbollah threatens opponents within its environment: “You are barred from voting for others” 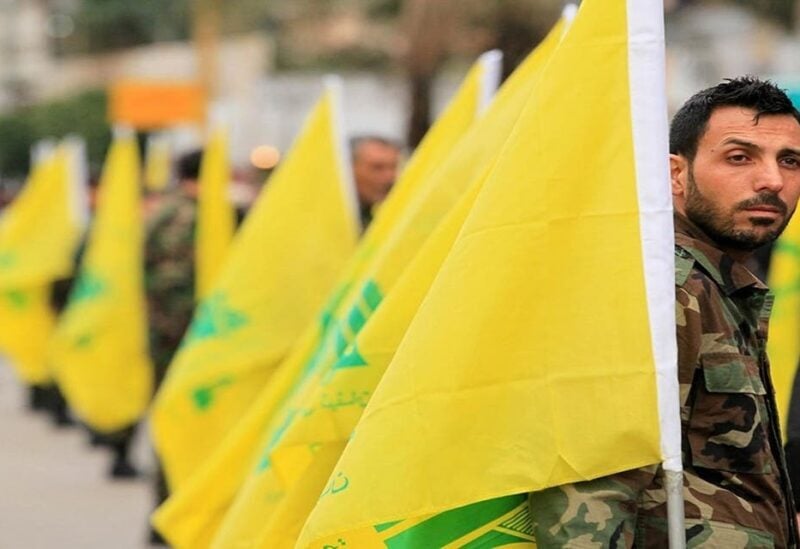 Hezbollah began interfering within its environment and putting pressure on his opponents electorally, especially among people who broke out of its will as a result of October 17 revolution. What is remarkable is that those opponents have become known to the concerned authorities in Hezbollah in names and phone numbers.

These people confirmed to Sawt Beirut International (SBI) that they were surprised by a call received from party leaders through people concerned with the parliamentary elections, who literally told them, “We know that you will not vote for Hezbollah, and your names are with us, so any voting process which is not in line with the party’s desire, will not pass on good”!

Some of those who received the threatening calls pointed out that the way in which Hezbollah deals with those who are revolting against the party’s decisions indicates complete bankruptcy. Instead of dealing positively with them and paying attention to their concerns, the party resorted to threating them because it does not know another language.

In the same context, information confirmed to SBI, that officials from the party will start visiting the regions to urge voters “outside the control of Hezbollah” and warn them, “It is forbidden to vote for any party other than Hezbollah.”

These threatened people fear that their interests and families will be subjected to pressure and reprisals that threaten their security, and they demand the state to take the necessary measures to prevent any aggression that may affect them and their families, especially since they live in Hezbollah’s areas of influence.

They point out that there are large numbers of people who are revolting against the party’s policy that covers the corrupt in Lebanon, and this has begun to worry Hezbollah and makes it feel that it may lose control over its environment that has incubated it for years and was the support behind its policy and resistance, but the economic crisis showed the extent of Hezbollah’s failure and its leadership, from caring for people’s aches and standing by them.

Hezbollah fears that opposition voices within its environment will lead to a breach of some of its electoral lists. It is beyond any breach that may occur because it needs every vote and deputy in order to prove that the party has not been affected by the economic crisis and that its policy is on the right track after its image was distorted internally and in the Arab world, as a result of its hostile behavior towards some Lebanese and Arab parties, especially the Gulf states.

Indeed, some opponents indicated that they were subjected to harassment by members affiliated with Hezbollah, denouncing the pressures being exerted on them, and asserting that the parliamentary elections are their last chance towards the path of change.