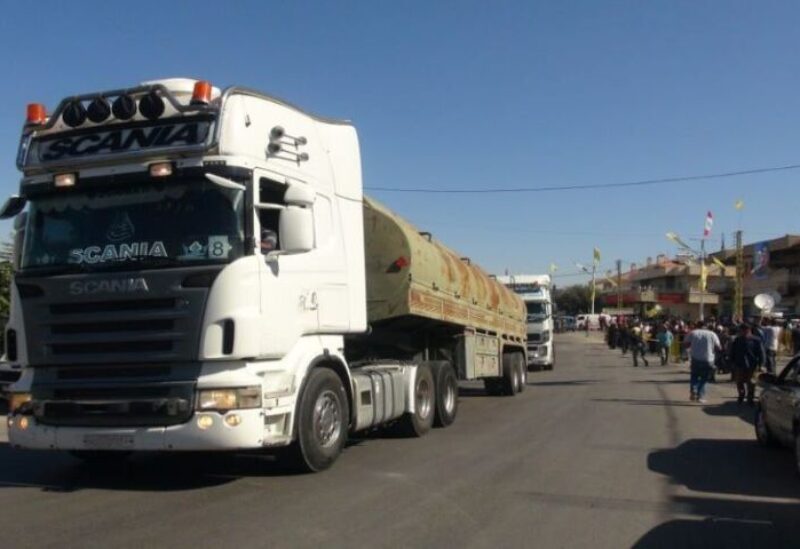 The tanks loaded with Iranian diesel has arrived, and regardless of its ability to meet the market needs, there are many difficulties and obstacles around this shipment and those that will follow it, as it is unlikely to predict when it will arrive. The first ship arrived a month after Hezbollah’s Secretary General Hassan Nasrallah announced in mid-August that it will move within hours.

A source confirmed to Sawt Beirut International (SBI) that the process of importing Iranian oil will be complicated and may not last because it collides with many obstacles, most notably what is outside Lebanon’s borders, in addition to the internal obstacles.

At the internal level, the step taken by “Hezbollah” was not welcomed by many political forces, even those in the same axis, and this was obvious through the officials’ statements, most notably the position of Prime Minister Najib Mikati, because this matter embarrasses the Lebanese state whose institutions are exposed. The breach is that Iranian oil derivatives, even if part of it were donated, did not pass through the administrative channels, and if they crossed the Lebanese borders, there are many questions about the quantities that will be sold and that will benefit the party’s treasury. The quantities expected to arrive may not suffice the needs of the party’s environment, so how if they are distributed for those who are in their orbit?!

As for the external obstacles, especially in terms of the tanks’ route from a geographical point of view, everyone knows that these tanks could have crossed the Arida area to reach Lebanese territory without the hardship of a longer path, and of course everyone knows that its path from the north of Lebanon would not be easy.

As for Syria, these tankers will take bumpy roads in terms of the control of many Syrian military organizations, including the National Defense Divisions, the People’s Committees, and the Fourth Division, which will impose “commission” or “rations” to pass these tanks. Here it is necessary to recall the clashes that took place between the members of the Fourth Division, which is affiliated with Maher al-Assad and members of “Hezbollah” for nearly 4 months against the background of oil derivatives that were arriving in Banias and distributed to the party’s military centers inside Syria.

The source added that the most important factor, which is considered the most dangerous, is that the Israeli air force targeted several ships that were arriving at Banias port coming from Iran. The goal, according to the enemy’s statements, was not to prevent the arrival of oil, but rather to hit the stockpile of weapons in terms of guided missiles, and this explains why the enemy did not strike all ships coming from Iran, according to what was stated by the Israeli military officials, who are constantly monitoring the process of transporting oil. Therefore, the raids on these ships are subject to scrutiny by the members cooperating with the Israeli enemy, who provide them with what is being transported, especially in terms of “gyroscopic heads” that are transferred to safe places for collection.

As for Iran’s ability to help Hezbollah permanently, the source confirmed that this matter is yet unknown, because the Islamic Republic has provided the Syrian regime with these derivatives free of charge for a certain period and on future contracts, but the sanctions imposed on Iran halted the free aid and demanded payment for it, and this matter has plunged the Syrian regime into deep trouble.

The tanks that arrived in Lebanon carries about 50 tons, and 21 tankers entered that cannot fulfil the need for Hezbollah’s environment for a few days. Waiting for the next batch will stifle the “joy” of achieving a victory over the United States, which according to Nasrallah’s statements considered the US embassy in Lebanon “the immediate den for managing the war on Lebanon,” describing it as “an embassy that conspired against the people of Lebanon.”

The source concludes with a question about the position of the Mikati government regarding these tanks, which will constitute a major obstacle to Lebanon’s return to the Arab embrace, and may be a detonation for his government and its authority, which will become deficient.