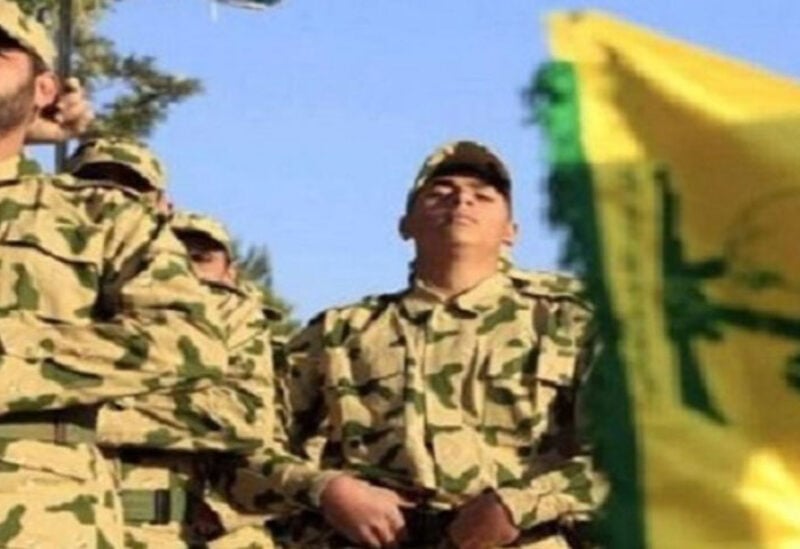 The Secretary-General of Hezbollah Hassan Nasrallah brags in his speeches about the “resistance” reservoir, which is the human reservoir and the incubating community that supports the party in all its decisions.

However, the areas that are considered Hezbollah’s main reservoir are leaving the party and exiting the axis line, due to poverty. Followers flounce against the party’s behavior.

In a private meeting with a group of young men who support Hezbollah, we saw huge resentment towards Hezbollah’s officials, and towards their behavior.

These young men said that their relatives in some Gulf countries have lost their jobs as result of Nasrallah’s hostile speeches to the Gulf countries, which offered us everything good, and rescued the country several times. However, Hezbollah has Iranian interests that do not take into consideration the interest of its allies, of which Nasrallah is proud of.

These young men who left Hezbollah’s party said that the “resistance” reservoir has started to vanish. Anger among the allies is growing tremendously. The economic crisis hitting the country is not limited to a specific community or particular party, but it rather affected everyone, especially the party’s community, which has started feeling that it is being shunned internally and abroad. Following Iran is costly, especially that the party’s funds are diminishing. Iran is besieged economically and it needs a savior, so how can it help Hezbollah?

This group of young men confirms that talks about Iranian support to Hezbollah is nothing more than raising morale. Aids provided by Hezbollah to its community are dwindling, and confined to groups that are close to the party. The ration cards that Nasrallah talked about were given to few people.

These young men discovered that they have become a booster for Hezbollah, so that Nasrallah uses them and sends them to inevitable death in his futile wars, hoping that people who are leaving the party will increase, because the Shiite community has enormous human competences, who can save the country from collapse, revive the economy, and build a country for the whole Lebanese. 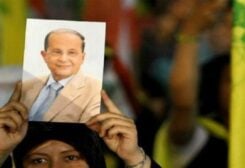