How many divisions does Bkirki have? 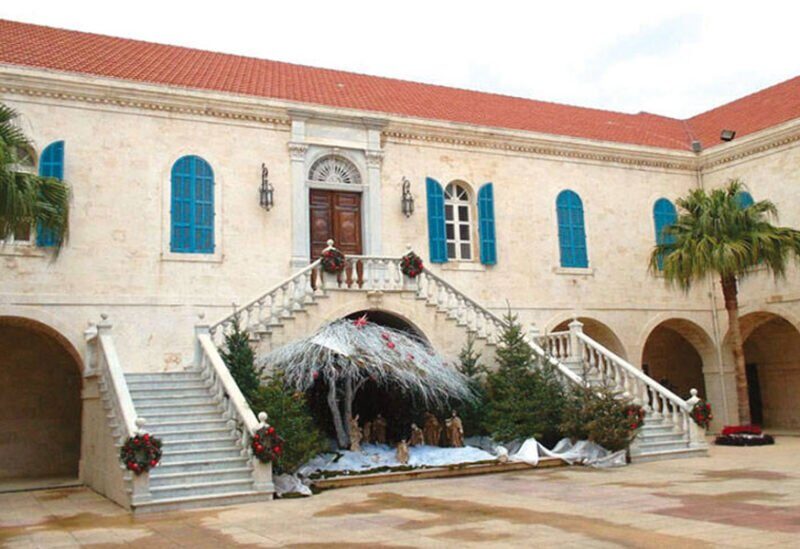 Whoever belittles yesterday’s speech addressed by Maronite Patriarch Bechara Boutros Al-Rai in front of a mass crowd in Bkirki is simple-minded.

The expression used by Hezbollah-operated Al-Manar TV station to describe Al-Rahi’s speech is simple-mindedness at its finest. It was depicted as “a speech which contains a summary of March 14 remnants.”

Belittling in politics is the ultimate in decadence; Hezbollah is mocking Al-Rahi’s speech to such an extent that it is attributing his words to “the remnants of March 14” as if the party wants to imply that the head of Bkirki is borrowing his words from what is left of March 14 alliance.

Such obstinacy is utterly misplaced. Instead of applying an analytical approach to the speech, Hezbollah intends to substitute analysis for belittlement. Nonetheless, the party did not pay attention to the fact that such a large-scale initiative could not have been orchestrated by Al-Rai’s office in Bkirki alone. Contacts were undoubtedly activated with key Lebanese leaderships, whether locally or externally, and with influential capitals around the world.

The idea we need to ponder about is that Hezbollah is very persistent in belittling Bkirki’s proposal; a few days ago, the Secretary-General of Hezbollah, Hassan Nasrallah, delivered a speech whereby he lashed out at calls for an international conference to help break the country’s deadlock.

“We reject all forms of ‘internationalization’ and we deem it harmful to Lebanon, nay it poses a threat to Lebanon and its future,” Nasrallah said, adding “any speech in favor of [passing] an international resolution under chapter 7 is a call for war.”

“Such talk should not be tolerated,” he said, warning that “no one should joke about it.”

Let’s suppose that Nasrallah’s words came in reply to Al-Rahi’s proposal, is the patriarch actually “joking”?

Based on the scene Bkirki has witnessed, it seems like Patriarch Al-Rai is not joking at all, but rather he is dead serious even if Sayyed Nasrallah wanted to address the matter with a tone of irony.

In recent history, we can find evidence of what we are living nowadays:

When former British Prime Minister Winston Churchill informed the Soviet Union leader Joseph Stalin – during the Feb. 1945 Yalta Conference – that the Vatican Pope had declared war on Hitler, Stalin replied mockingly: “How many divisions does the Vatican Pope have?”

It seems like those criticizing Al-Rai now are asking mockingly: “How many divisions does the head of Bkirki have?”

The irony, which underlines threats, is no longer effective.

Did Patriarch Sfeir not send an appeal from Bkirki in September 2000, calling for the Syrian army’s withdrawal from Lebanon? He was not afraid of anyone although he did not have any divisions. Will anyone draw lessons from the past?