“I can no longer tolerate Bassil’s presence,” Berri told Hezbollah 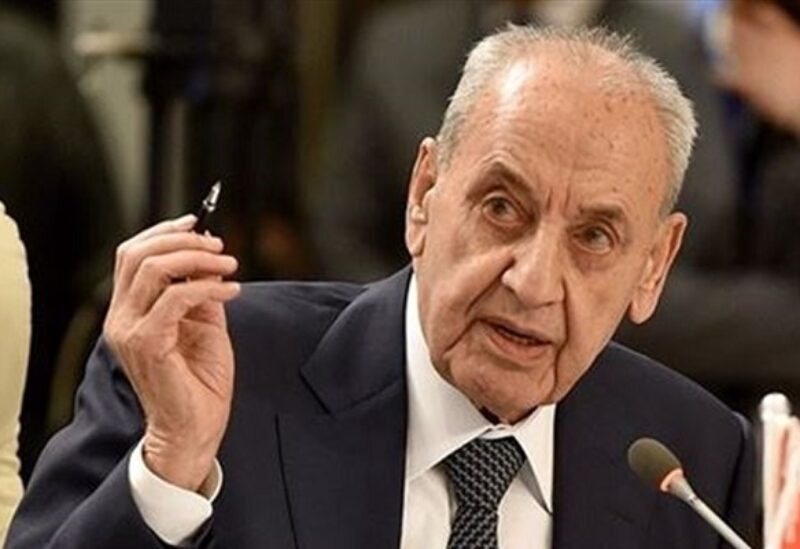 The slap of the Constitutional Council can be seen on the face of MP Gebran Bassil, the Head of the Free Patriotic Movement, during his most recent address, in which he launched a savage assault on the Shiite duo. The legality of refusing to sign the electoral authorities’ invitation, implying that the wait would be prolonged.

Opposition sources told Sawt Beirut International that Bassil’s attack on the Amal movement and Hezbollah is unpopular because the Covenant team led by Basil signed the Mar Mikhael document, and he can’t abandon Nasrallah no matter how heated the political debate becomes, because he still wants to take office in the Presidency Palace and believes that the “party” is the only way into Baabda.

According to insiders, Bassil is making poor decisions by pointing his arrows towards Hezbollah. The Lebanese people are aware that Basil has built a strategic relationship with Nasrallah, and that all of his gains and positions have come as a consequence of this collaboration, which was built on the principle of “one for one,” in other terms, “I cover your weapons in return for power gains.”

“What bothers Bassil the most is the failure of the bargain that he intended to make with Wafiq Safa, which failed as a result of international pressures being exerted on Prime Minister Najib Mikati, and this is what Mikati told Parliament Speaker Nabih Berri, so Berri wanted to slap Bassil by rejecting the logic of the settlement in order to bring Bassil and his electoral movement down,” sources explain.

“Berry sought it directly from Hezbollah and gave a clear message that “he can no longer tolerate Bassil’s actions,” according to the sources.

Berri is well aware that the investigative procedure into the port explosion case is lengthy and takes years, according to the sources, and that as long as things go forward by filing suspicious cases. As a result, any bargaining with Bassil over the judicial investigator, Judge Tarek Bitar, will be a win-win situation. While accepting the appeal in the Constitutional Council, Bassil is brought back to the forefront and given everything he had lost in the Christian arena.