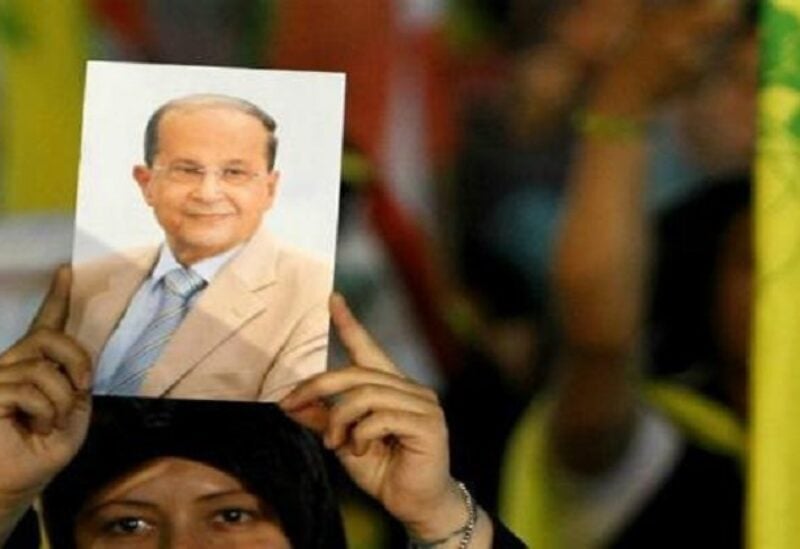 On the first anniversary of Beirut port explosion earthquake, the best that this ruling team can do, is to initiate in presenting to the Lebanese people, and through the President, its immediate resignation.

The same implies on the Speaker of Parliament, and this is how those spoilers will bear a small part of their responsibility towards the afflicted. As for the theatrical plays of “the three assignments and apology”, they are nothing but a waste of time in Lebanon. For it’s about time to expose Hezbollah’s arsenal, with all what it includes from missiles to explosive materials, and reveal its storage facilities, to avoid any huge explosion like the port one.

So, what is required now, is an international protection for the Lebanese people -as a proactive action- in order to prevent the occurrence of the forbidden, and the whole world bears a humanitarian responsibility towards the wounded Lebanon, whose people are suffering accumulated crises, and as the Covenant wants the memory of Beirut explosion to pass unnoticed, those responsible for this explosion keep on escaping justice and punishment. The battle of lifting legal and constitutional immunities for politicians, including MPs, ministers, presidents, and senior officials, is a very important step, but the battle to lift the “fait accompli” immunities -imposed by the illegal arms’ equation- remains the most important and the key to the “Fact Finding” door.

The big question is, why is this battle being neglected, ignored, or not considered a priority? Why do some in power want a Lebanese status-quo, and for the loose weapons to remain the master of the situation?

Why is it a Lebanese affair, to facilitate the passage of 30 ISIS terrorists with their families from Syria to Albania through its lands? And what do the Lebanese gain from this process? Did Lebanon get anything in return from ISIS and the Assad regime? Turkey’s relationship with Albania is well known, so why was the deportation not carried out through Turkey? Earlier, air-conditioned buses, ordered by Hezbollah and under its protection, transported ISIS, and today, planes from Lebanon are heading towards certain countries with ISIS on board. Who passed this deal?

Even the latest French led European Union’s deception, through a project to impose sanctions on the pillars of the political system affiliated with the Iranian project in Lebanon, in exchange for mediating between Iran and the international community to lift sanctions against Iran, is unacceptable. They lift the sanctions imposed against the “determinant and motivating” Iran, and impose it against some of its local tools to save face. What is required in Lebanon, is to deter Iran and put an end to its interference in the Lebanese state.