International emphasis on a quiet renewal for UNIFIL’s mandate 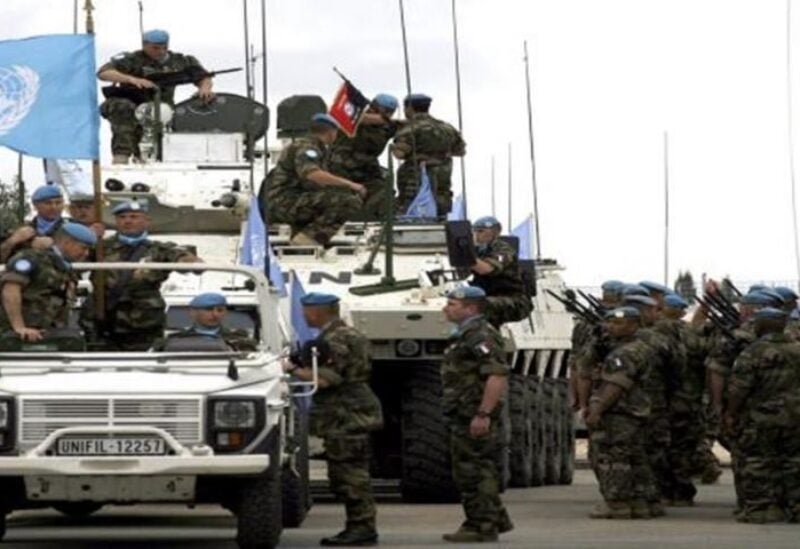 Despite the international diplomatic talks that led to calming the situation in the south, diplomatic sources familiar with these contacts sparked fears from further escalations that will continue from now until late August for two main reasons.

Sources indicated to Sawt Beirut International (SBI) that as the extension for UNIFIL in the Security Council of UNIFIL is approaching, the party affected by the current stability has always carried out escalatory operations with messages in all directions. This also aims at diverting attention from internal issues by creating a new reality that is causing tension in the south, and this is what happened last week. Therefore, the ongoing escalation rounds are not ruled out from now until late August, the date of the Security Council session to extend for the international forces operating in South Lebanon.

Second: In light of the escalating Israeli and American rhetoric regarding the possibility of a military strike on Iran if it continues to procrastinate in taking the decision to return to the actual commitment of the nuclear deal. Therefore, Iran is carrying out escalatory operations in the region in conjunction with this procrastination, especially with regard to ships in the Gulf. It also requested its allies to tamper with security in the south, in order to divert attention from its stances and what may result from targeting it with a strike that would obstruct the development of its nuclear capabilities.

The tension in the south comes at a time when Lebanon is mired in a deep economic, financial, and social crisis, and at a time that there isn’t a government that can bear any major security turmoil. From here, the countries were afraid of escalation, especially that Israel was serious about its threats, according to the sources. Israel is yet warning Lebanon against any escalation. The US pressure on Israel prevented any eruption in the situation and any change in the rules of engagement in force in the south.

Sources confirmed that the United States and France, through their contacts, stressed that they did not want any “disruption” of the static situation in the south. Russia supports them in this, as well as the other countries that have members in “UNIFIL”. States consider that the prevailing stability and its rules of engagement are sufficient to maintain security and peace if they are fully implemented.

This also applies to dealing with any ideas related to changing the forces’ mission, as any new development in this framework requires a new international discussion about its role, and it’s not the right time for this change now. There are other international priorities, mainly reaching an agreement with Iran that prevents it from achieving its nuclear ambitions. Therefore, there is international emphasis on the continuity of the conditions that maintain a quiet renewal of UNIFIL and on everything that routinely passes this entitlement.

Preserving the current rules of engagement and the current role of the force stems from the commitment to implement Resolution 1701, which enjoys irreplaceable international political support. The circumstances that generated the decision are parallel and multifaceted international and regional guarantees, which are welcome to all Lebanese. This equation has established stability in the south in the past 15 years.

The international need for Lebanese stability seems urgent currently, in conjunction with the American and French efforts to form a new government that would rescue the internal catastrophic situation, which is internationally undesirable.