Iran confronts retreat and negotiation through expanding aggressions in the region 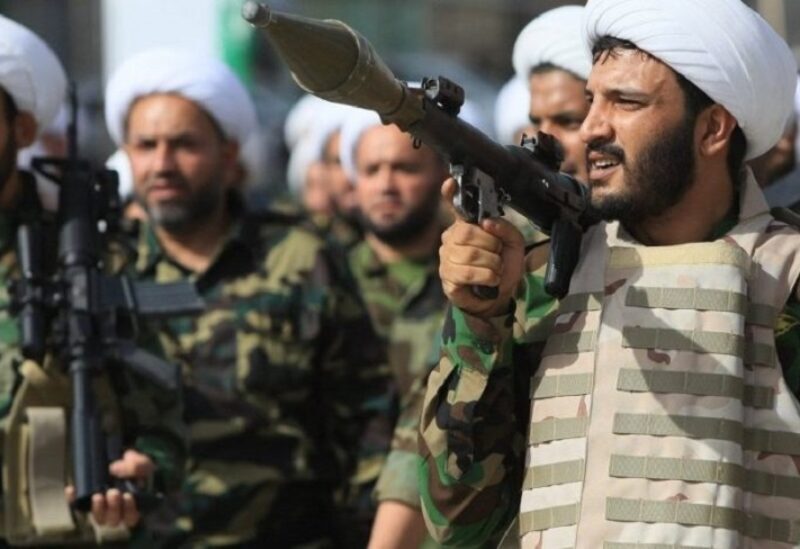 What is behind the new Iranian and its allies’ behavior, which is increasing the danger in the region, where peace and security are threatened, is what diplomatic sources are wondering about, as they noted that Saudi Arabia has always been targeted by Houthi missiles, and the UAE was targeted last week, as Abu Dhabi airport was targeted with missiles, then Baghdad airport, the Iraqi capital, was also exposed to seven missiles from Iran’s allies. The “UNIFIL” forces have also been attacked in southern Lebanon three times recently, and all of this implies political messages towards Arab and Western countries alike, that the state is weak, and that the ideas presented are related to strengthening the state’s capabilities and legitimacy in this regard, and disarmament their militias, without which, the countries that raise this issue will be directly threatened.

This threat sevelopment timing, serves as a message to the international-Iranian negotiations held in Vienna to prevent Iran from obtaining a nuclear bomb and to put an end to its nuclear program as soon as possible. Sources of great importance confirm that the nuclear agreement may appear during the next two weeks, i.e. from now until mid-February. But it is not clear whether it will be a new agreement, or a return to the basic agreement signed in 2015. Approaching an agreement indications, were shown in the withdrawal of the assistant head of the American delegation, Rob Malley, and other figures of the delegation, with the aim of showing that the United States is capable of threatening if the agreement is not reached, and at the same time it is able to take another course if the signing is done, because American patience has limits, and the agreement may be signed in mid-February, and this entitlement has become very soon.

According to the sources, the Americans told Iran which requested a guarantee that the agreement would not be canceled if the Republican Party came to power later, that there is no guarantee in diplomacy, and that the current government headed by President Joe Biden is now able to sign the agreement, but he does not know what any other Administartion would do. The sources noted that Washington avoided directly accusing Iran of aggression against Abu Dhabi, and the US Department of Defense said that the Houthis, who are armed by Iran, were behind it, while the White House did not mention Iran.
And thus, the US administration does not have the time, it will either sign the nuclear agreement within the next two weeks, or there will be no agreement. This stance becomes clear with the emergence of US visits to Israel, which are considered, according to the sources, preliminary to the agreement. As for the enormous US diplomatic pressure on Iran during the negotiation process, it will not stop in the coming days. As Biden wants some achievement in foreign policy, and believes that he can achieve it through the success of negotiations with Iran. All indications point out that the US diplomatic escalation, offset by an Iranian escalation in the region through new targeting of four countries where security is endangered, is evidence of something that will happen during the next month.

The sources also link the security escalation of Iran and its allies in the region, with the major defeats that the Houthis are facing in Yemen, as a result of the coalition strikes, and the pressures it faces in this regard.