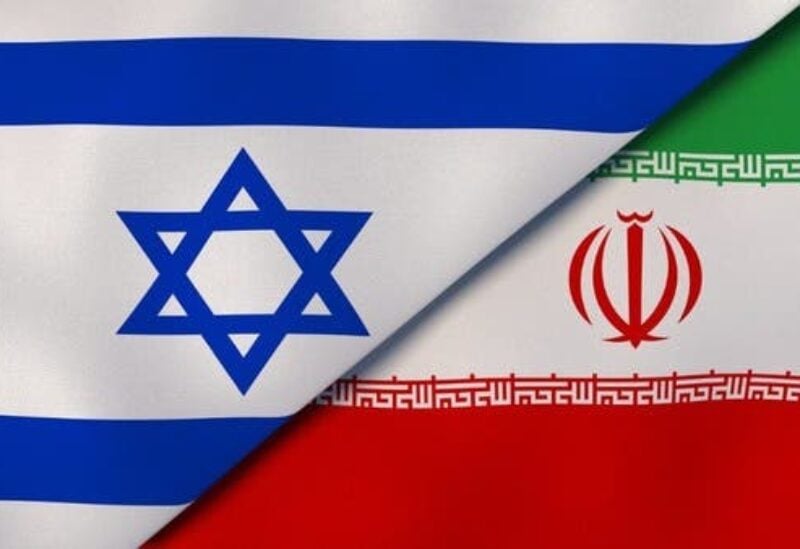 History shows that the declared hostility between Iran and Israel is nothing but a lie.  Several international newspapers have reported interesting details about Israeli weapons export to Iran.

Going back in time reveals  the Israeli-Iranian cooperation in  weapon’s field. History proves that on December 6 1980, Sheikh Sadiq Tabatabai, advisor to the Wali al-Faqih Khomeini, and Yusef Azar, advisor to Menahem Begin, arrived in Tel Aviv, and in March 1981 the Israeli company TAT began exporting weapons to Tehran via Andre Friedel and his wife, two Israeli Jews, who live in London, as one of five major arms deals.

In the same month, the export of Israeli weapons to Iran was exposed when Soviet defense shot down an Argentine aircraft belonging to the Arorio Planes company, one of a series of planes traveling between Iran and Israel, loaded with weapons and spare parts, after the plane lost its way and entered Soviet airspace.

As far as the air bridge between Israel and Iran is concerned , London newspaper The Times wrote, pointing to the British merchant Steweb Allen.  August 1981 a spokesman for the Cypriot government announced in Nicosia that the Argentine plane (Canader CL 44), with flight number (224IR), landed on July 11, 1981 at Larnaca airport coming from Tel Aviv and left on the same day for Tehran carrying 50 boxes weighing 6,750 kilograms, and on July 12 the same plane landed at Larnaca airport coming from Tehran and left on the same day to Israel led by Captain (Cordero) and on the 13th of tha same month, the same plane landed from Tel Aviv and left for Tehran on the same day,also led by the same captain.

The matter did not stop there, on August 24, 1981, former Iranian President Abul-Hassan Benny admitted that he had been informed about an Israeli Iranian relation, during an interview with the American newspaper, The Herald Trade, justifying this by his inability to confront the religious trend that was involved in the Iranian-Israeli coordination and cooperation.
For its part, Israel admitted on June 3, 1982, through Menachem Begin, that it was supplying Iran with weapons. The Israeli Defense Minister at the time, Sharon, explained the reasons for exporting weapons to Iran as to weaken Iraq.
The British Middle East magazine reported in its November 1982 issue that talks were taking place between Iran and Israel regarding a deal in which Iran would sell oil to Israel in exchange for Israel giving weapons to Iran for $ 100 million that it had confiscated from the Palestinians in southern Lebanon.

It is noteworthy that in the period between 1982 and 1986, while contracts were signed between each of the company / E. D. Which is located on Kafrol Street in Tel Aviv and  the Islamic National Defense Ministry, represented by the Iranian Deputy Defense Minister, Iranian pilgrims to Makkah were chanting “Death to Israel … Death to America.”