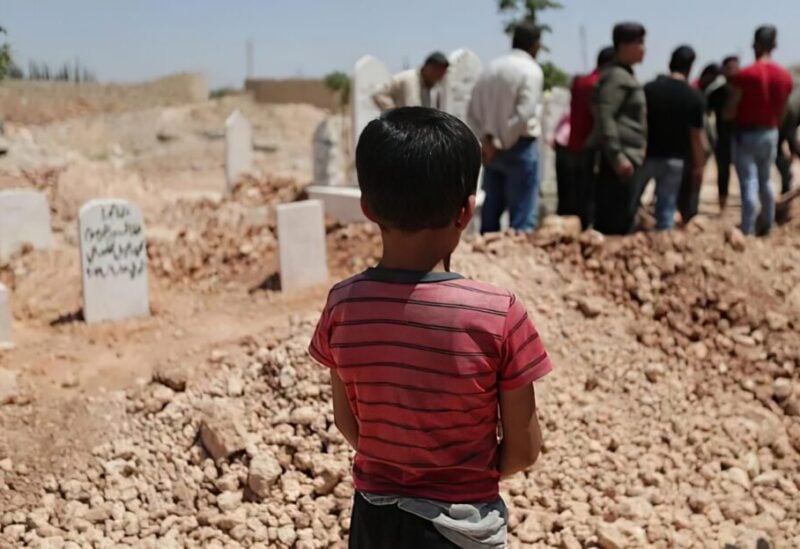 Statistics published by an international organization concerned with following up on Syrian children’s affairs are very frightening. Suicide cases among those under 16, have increased by 86% during this year alone, and the main reason is the harsh living conditions that the child and his family are going through as a result of the continuous Syrian war

It is really saddening and shocking what observers say regarding this matter, where they indicate that one-fifth of the tragic suicide cases in Syria are of adolescents and young adults. Is it the fault of these children to be victims of intense conflicts they know nothing about? They are swept by winds of hunger, need, lack of education and domestic violence, as well as the marriage of minors in some cases. This is nothing but a small part of the bitter reality, this miserable segment is witnessing after the devastating war

Millions of Syrian children are deprived today of all decent life components. The asylum that was imposed on their families made them wander in various neighboring countries. Syrian child labor in Turkey is beyond description and estimates, while it is out of law, and the same in Lebanon, Iraq and Jordan.

In light of the immense files and priorities in Syria, especially by the international community, ignorance fighting programs were not introduced to the children, to save them from ignorance, loss, beggary, and even involvement with criminal gangs and extremist armed organizations.

Information about 60% of Syrian children are suffering from malnutrition, is a disaster by itself, and it is added to the series of difficulties they are living. Malnutrition has led- according to specialists- to the lack of their mental abilities and comprehension.

The region of North Syria and Northwest Syria is one of the most depressing regions, as children there are the most fragile, for they live in the most unusual conditions that adults cannot comprehend, so how about children?

The catastrophe goes beyond the occasional assistance, some international organizations try to provide. More than 5 million children in Syria are completely out of education, among whom are in their second decade of age, and have never been to a school. Now, they need certain types of mental health.

Saying “Save Syrian children”, is longer enough, but rather, the international community must take the initiative, and fix this great imbalance, and spare the children, as much as possible, from living this tragedy, which seems far from ending.

People will block confidence to Mikati’s government, even if he gets it from ruling class 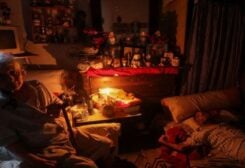 FPM is seeking a treasury advance, or else no power