Iran’s policies in both Lebanon, and the region 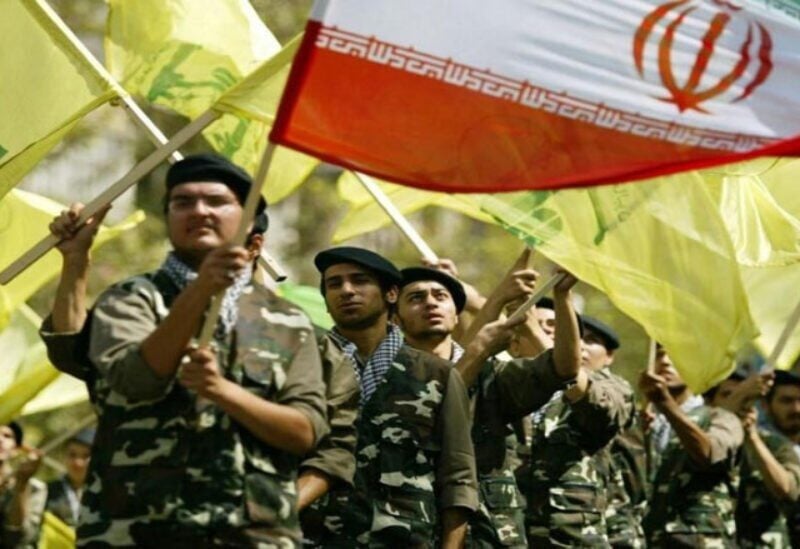 Iranian regime policies in the Arab region are the main and clear reason for the displacement of Syrians, Iraqis, Lebanese, and Yemenis from their homelands, and it is the main, and sometimes, the only reason to thr failure of these countries in securing the lowest levels of decent living for their citizens.

The sectarianism of the Khomeinist revolution, and the hateful ideology that his followers adapted , was and still  the cause of Arab peoples dispersal, the loss of Arab causes, and the spread of unwanted sectarian and religious differences.

By monitoring the  governing staff in any country occupied by Iran, and in particular Lebanon, one can find a  linkage to well prepared chaos. the Maestro knows very well what he is doing and how to manage his project to destroy the republic.

Hezbollah’s militia succeeded in its coup by turning Lebanon into an isolated island under its rule, and any negotiation will be done with the strong and not with the weak, it is the hell of rule in Lebanon, where the militias do what they want and plunder and say is there more?

And for some to be at the center of governing and governments over the years,  does not give them the right to theorize and say that the corrupt system is preparing to turn against the state, because a major part of those governments, is a partner who today wants to exonerate himself.

Their slogans are outdated, and  the reform, exoneration, and abolition play has been exposed, and the lectures of chastity are ridiculous, and they bear the burden the sin of legislating  Hezbollah militia’s weapons , and their failed partnership in a corrupt authority with the leaders of that illegal weapon.

The militia, today, distributes dollars, cards and cartons in its canton, and the Lebanese army is waiting for food aid from friendly countries, and some tell you this is the strong era headed by Michel Aoun.

Lebanon is awaiting an unprecedented deterioration. Is there an exceptional role for the army? Where is the safety net of national and Arab international power? What is the role of the partiespreparing for elections that may or may not take place? What is the role of spiritual references?

All of this are  big questions raised by those familiar with the corridors of the situation in Lebanon, but there is no real rescue without a national framework based on the Taif Agreement, the Lebanese constitution and the decisions issued by the UN Security Council regarding Lebanon, particularly the 1559, 1680 and 1701.

There is no point in the efforts that are considered a waste of time if Iranian tutelage is not lifted,  and everyone who is silent about the weapons of the Hezbollah militia is perpetuating the tutelage and fortifying the Iranian occupation of Lebanon

Anyone who considers himself far from the collapse of the country and its interests, and away from the fluctuations taking place, is in dillusion, for everyone in this ship is going to sink in a comprehensive manner, because the devastation standards are comprehensive.