Is it possible that US mediation in the file demarcation will be halted? 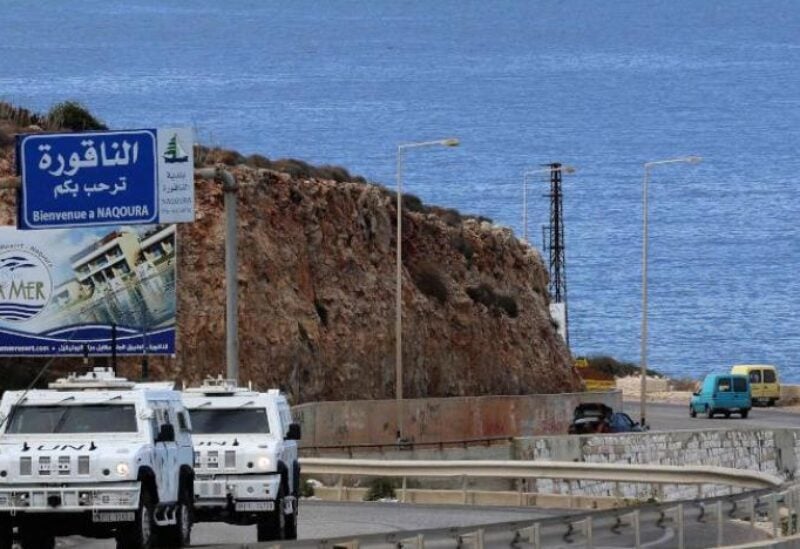 According to presidential sources, the Shiite duo has yet to respond to the committee’s invitation to participate. Only Parliament Speaker Nabih Berri has stated that he will not be represented on the committee. Meanwhile, Hezbollah has stated that it will not intervene. So far, there hasn’t been a clear negative sign of committee participation.

It is possible that the two parties have not yet reached an agreement on the commission. However, if the duo wanted to stay out of the matter, it would be difficult, because in Lebanon, it is assumed that there should be broad participation in the fateful decisions, with no political party being excluded.

According to the sources, there are ongoing contacts, far from the spotlight, to address the situation. Despite what has occurred thus far, it should not be classified as negative. There are two alternatives: Either the committee is formed to represent everyone, and its task is to make observations on Hochstein’s proposal, and what Lebanon can report to the American mediator is discussed in light of the observations.

If the Shiite duo is not represented in the committee, the President of the Republic and Prime Minister Najib Mikati will investigate the situation in consultation with Speaker Berri, who also received the American message.

According to Speaker Berri’s sources, the framework agreement is the reference in the matter, and this was included in Berri’s position following Hochstein’s direct visit to Beirut.

The framework agreement specifies that negotiations take place under the auspices of the United Nations, and that the American mediator’s role is limited to that of a facilitator only. But, of course, Hochstein’s mission extends beyond that of a facilitator to impose a solution based on an American desire to expedite the completion of this file. Encouraging Washington to do so, particularly in light of Lebanon’s focus on its economic crisis, which is represented by the extraction of oil and gas as a viable solution.

Well-informed diplomats believe that the Shiite duo’s position, and, the position of MPs Muhammad Raad and some party deputies in recent days, have set high ceilings, and that it may slow down the progress made in demarcation negotiations, unless it is a matter of redistributing roles or a major internal schism. These diplomats do not rule out the possibility that the party’s new positions coincide with Iran’s raising of its demands to negotiate with the Americans over the nuclear program in Vienna, in light of Russia’s war against Ukraine.

It seems that official Lebanon is confusing, and also embarrassed by the American mediation, which had made good strides, and now the Shiite duo is coming to pressure, considering itself the true protector of Lebanon’s wealth, which may lose its mission, because Hochstein was clear from the beginning that his role now is to try, at last.