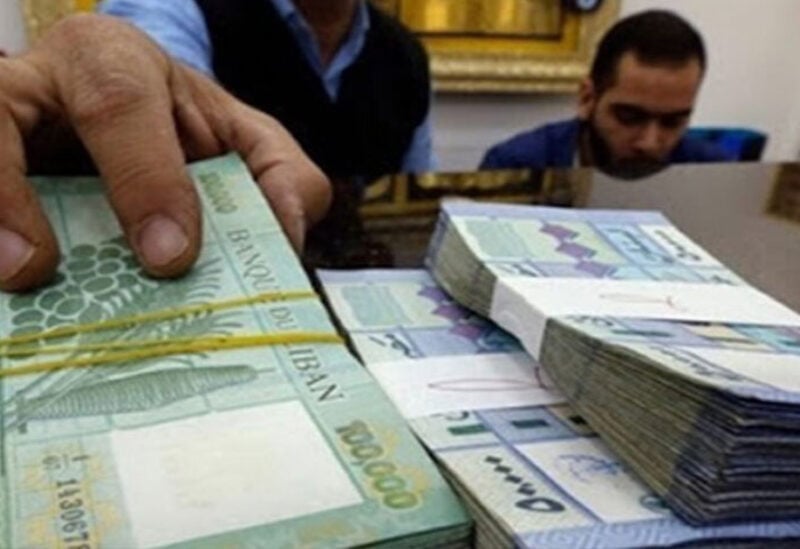 Lebanese Activists circulated a video on social media that explains the economic and monetary situation the country has reached. The video indicated that the sole solution for ending the currency’s deterioration and addressing inflation is establishing a monetary council law that “strengthens the lira, stabilizes the dollar, and stops price hikes within 30 days.”

The monetary council law, as stated in the video, was the solution that brought Hong Kong out of its crisis, which was similar to the Lebanese crisis, and making it one of the richest countries. Therefore, a request was directed to Parliament Members to approve the Monetary Council Law.

The idea of the monetary council is built on giving the role of the central banks, in issues related to setting monetary policies, controlling the creation of cash and interest rates, to a board whose role is limited to creating cash in a value parallel to the reserves that it owns either from foreign currencies, or from gold. The Monetary Council is a group of amendments done by the Parliament for the code of money and credit which allow the Central Bank to pump Lebanese pounds only when it is totally covered by foreign reserves.

Economic experts believe that the Monetary Council is the solution to end the drop in the value of the Lebanese pound against dollar and the escalation of commodity prices as well. It will also help retrieve foreign remittances to Lebanon, which in return leads to a decrease in interest rates, and therefore revive the economy and increase the state’s incomes.

The godfather of the Monetary Council is the American economist Steve Hankey, who was able to convince many rulers around the world about his idea. Hankey engineered several monetary reforms that ended the deterioration of the exchange rate and contributed in addressing the banking crisis in Estonia, Lithuania, Bulgaria, Bosnia and Herzegovina, and others.

The Council was a proof of concept in the countries that adopted it. It helped in fixing the exchange rate against dollar, removing restrictions and limits on money withdrawals and capital movement, as well as stabilizing inflation.

In Hong Kong, for instance, the Monetary Council helped in addressing currency deterioration, and paving the way for economic growth. Hong Kong relied on the US dollar as an anchor currency to increase confidence in its local currency.

With regard to Lebanon, Hankey considered that the monetary council would be a sustainable solution, to stabilize the currency and the budget as well. It will also boost growth, reduce inflation, and address radical solutions for the country’s collapse. 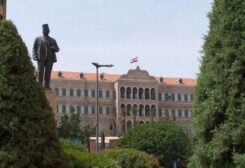 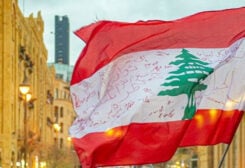 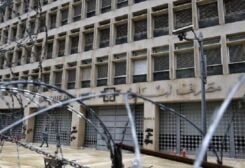 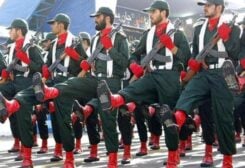 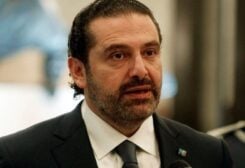