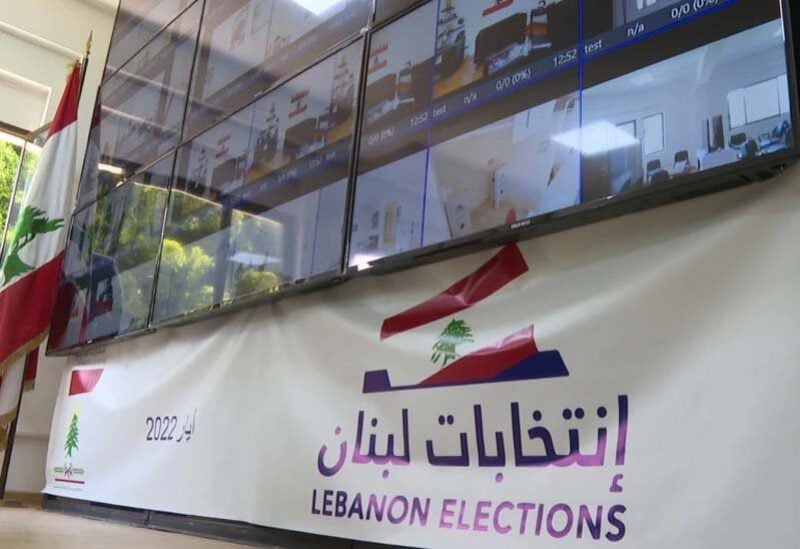 After the expatriate election phase has ended successfully and a few days away from the last expected entitlement on May 15th, anticipation remains the master of the situation and an eye on what the polls will lead to, especially in light of the Lebanese people’s yearning for a major change through these elections and to try to get rid of the corrupt political system that brought the country to what it has reached.

With the rise in the level of electoral populist discourses and attitudes, an atmosphere of mistrust over the practice of this system and its adherence to various pressures dominates the citizens through intimidation and treason to keep them captive to its interests and continue to control their fate.

In this context, and to find out about the role of the Lebanese Association for Democratic Elections (LADE) in monitoring the election process and the expected violations, the Secretary-General of the Association, Roni Al-Asaad, reveals to “Sawt Beirut International” some of the violations and infractions that were recorded in the countries of expatriation during their monitoring of them, which are usually uncomplicated procedures due to the not high numbers of voters is not high, but he points out that most of the polling stations did not have sufficient experience in organizing these elections and familiarizing themselves with the law.

Al-Assaad points out that these violations were specifically electoral promotion inside and outside the polling stations, and a breach of silence, in addition to the fact that some voters filmed the lists they voted for and published them on social media, which means that there was a violation of the law by violating the secrecy of the ballot.

Al-Assaad did not rule out that Sunday’s elections would take a different path, noting that the poll chiefs also did not receive sufficient training to carry out their work, with the exception of a video clip explaining to them how the voting process took place, in addition to the presence of a large number of them ignorant of the election law.

According to the experience of the association’s work, Al-Assaad expects that there will be some friction next Sunday and a big electoral promotion outside the polling stations, especially before the polls are closed, as well as paying voters to buy votes and withdrawing identities to pressure them from parties that are not comfortable with the results, which may lead to creating problems and chaos within the polling stations.

On the issue of seizing voter ID cards, the association official indicates that there are complaints that we usually receive from citizens whose ID cards have been confiscated, with confirmation of these violations by photographing electoral keys that carry out this violation. It is also difficult to control the process of bribery that often takes place because the briber and the bribed are condemned and punished, according to Lebanese law to the same degree.

The association also records the pressure exerted by employers and influence on their workers and blackmailing them with their livelihood in order to elect people supported by them.

As for whether there is a connection and coordination between the Lebanese Association for Election Monitoring and the Election Supervision Commission, Al-Assaad indicates that reports are sent from us to the Commission to take note and take the legal requirement by it, which in turn communicates with us to inquire about the facts, and there is continuous coordination and consultation between us. and the European Union Election Observation Mission through the meeting of members of the mission with the representatives of the association, who exceed a thousand people, and they will spread out on the election day on all Lebanese lands, and we will follow up on the work of the registration committees during the counting of votes.

As Al-Assaad denied that there was any new technology for electronic vote counting, he pointed out that there is a process of facilitating the tasks of the heads of polling stations through papers that have become prepared in a faster and better way in the counting process.

Regarding the safety of the voters’ ballot box abroad and located in the Banque du Liban, he indicates that there are no members of the association inside the bank, but we have no fear for these ballot boxes.

Regarding whether mobile phones are allowed to be possessed during the voting process and behind the condoms, he indicates that it is not prohibited, but on the condition that they are not used for filming because this conflicts with the secrecy of the ballot.

In conclusion, the date of May 15th should be a date for the start of change, as voting is not an option but a national duty, but every citizen must strive for his vote to be a nail in the coffin of the ruling system, because it is indeed time to eliminate the ruling political class that destroyed hopes and the future of an entire people.