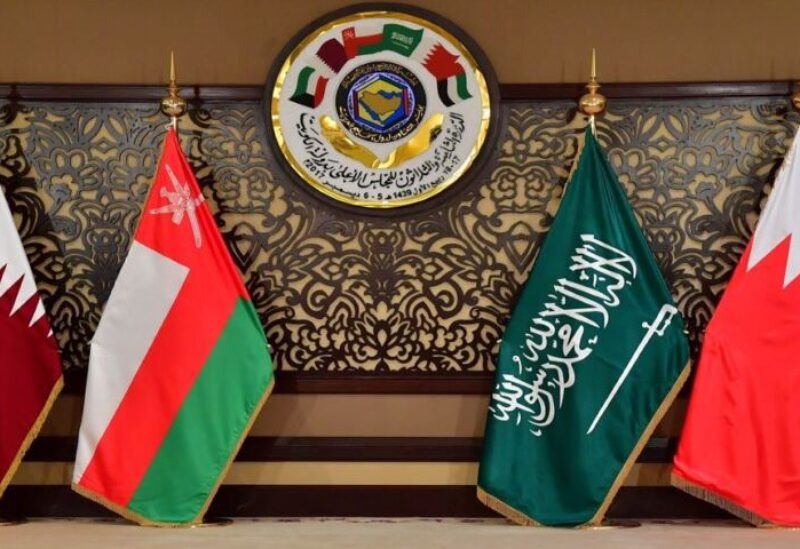 The Gulf states, along with the United States, are pressing to return Lebanon to the Arabs, and to show solidarity with them, confronting all the challenges they are facing, especially the Iranian interference in Arab affairs.
As far as the newest developments in the Lebanese crisis with the Gulfis concerned, Bahrain’s Foreign Minister Abdul Latif Al-Zayani, stipulated that Hezbollah must proove that its behavior will change, and then the Arabs would support Lebanon. At a time when Lebanon is increasingly delaying the steps that lead to a solution to the problem with the Gulf, fear of further Gulf measures is escalating, especially regarding the financial transfers to Lebanon, from Lebanese residing in these countries, and the impact it will inflect on the Lebanese economy as a whole. While Lebanon’s renaissance is directly linked to Gulf support and good relations with the Gulf, and the neccessity of not loosing this the opportunity to restore its position in the Arab ranks. It is not possible, according to well-informed diplomatic sources, for any country to replace the Gulf and its desire for actual support. And thus, the Gulf is waiting for Lebanon to decide its stance and change its direction. The sources told “Sawt Beirut International” that the party’s behavior stems from Iran’s behavior in the region, so change is not easy, unless Iran decides or allows it. There is international-Arab pressure for isolating the party or limiting its role in Lebanon and the surrounding area. This has always been an international demand from Iran, which refuses to do so, as considers its influence, as a card in its hand it will not abandon, even if what is required to resolve the crisis with the Gulf, is an internal Lebanese understanding to distance the party from Lebanese decisions.
Iran refused any discussion of its influence and that of its allies in the region, during the international negotiations that was taking place, over the signing of the 2015 nuclear agreement. The Us priority then, was preventing Iran from producing a nuclear bomb because it represented an international threat. But at the same time, the Americans and Europeans were hoping that in light of the signing of the agreement, and the Western rapprochement with Iran, Tehran would show positiveness in dealing with the international requests, to stop it from taking hold of the region’s files. The West also bet that liberating Iran’s financial accounts that are held in international banks, as a result of the agreement, will positively affect Iran’s performance and behavior in the region, however, all of that did not work. After the agreement was signed and Iran obtained the financial assets, it worked to be more strict and used the European openness in strengthening its position. Instead of spending funding on developing its economy and lifting its people out of hunger and poverty and provide services, it tended to fund its arms in the region to the extent that the Americans considered- after Donald Trump assumed the presidency to succeed Barack Obama- that the agreement led to the strengthening of Iran rather than of the Western position. Which led Trump to decide to withdraw from the agreement, because it did not include its influence and production of ballistic missiles.
As for Washington’s return to negotiations with Iran over a return to the agreement and the resumption of its sessions on November 29 in Vienna, the priority is to agree on stopping the nuclear program. While its influence will not be discussed, until after the agreement is reached.
The sources say that Hezbollah’s behavior is closely linked to the negotiations between Washington and Tehran over its influence in the region, which the party fears amid US-Gulf pressure on Lebanese officials to provide evidence and proof that the state’s decision is not affected by Iran. So far, Iran is raising the ceiling of its conditions, while adhering more to the Lebanese card.