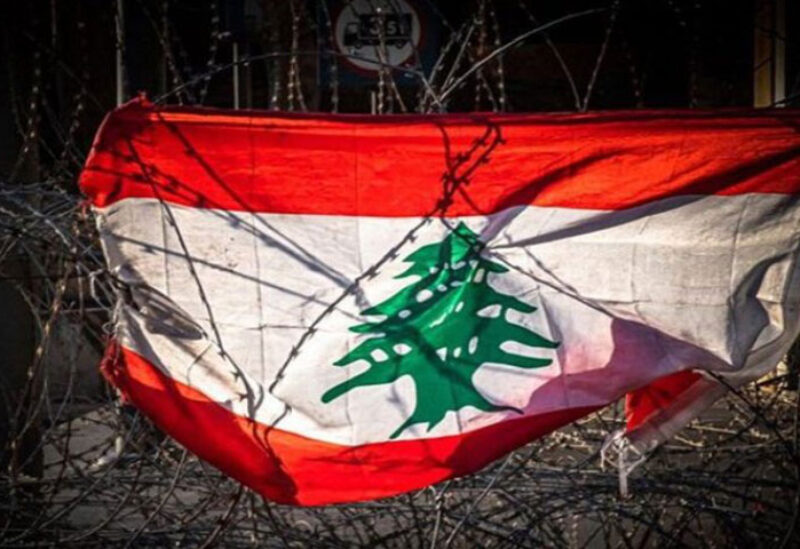 Since few months ago, some groups that work for sovereignty have been calling to renounce  terms related to revolution, opposition, and movement but rather using terms of resistance to protect Lebanon because it is occupied.

The Maronite Patriarch Cardinal Mar Bechara Boutros Al-Rahi supported this approach by calling for restoring the resistance of the ancestors.

It is essential to talk in general about the need to develop a confrontation system with the Iranians in Lebanon, because Iranian members aim to tighten their control on Lebanon. Even the resentment left by Gebran Bassil among Lebanese is due to accumulated years of corruption and tampering with Lebanon’s fate by Iranian agents.  Bassil has proved again that he has lost a lot of his popularity, and condemned himself with his remarks that slipped from his mouth, when he said addressing his ally Hassan Nasrallah, Hezbolla’s leader: I wanted to hand over my command to you and the order of those who are in my command. These remarks explain how much Christians will be dependent if Bassil  becomes president of the country.

The previous period has proven that Aoun’s era is not only an era of starvation and impoverishment of people, but rather an era of revenge and retaliation against the Lebanese who deny Iran.

Basil’s corruption has become obvious, and all newspapers in the West are talking about Bassil and his advisor’s corruption in the ministries that he spent years in it. The international and local community is talking about the ministry’s failure and its deals that plunged the country into darkness.

Today, corruption has become synonymous with Bassil, his party, and the Ministry of Energy. They are ugly faces of the Iranian occupation of Lebanon, faces filled with illegal money stolen from the state’s treasury.