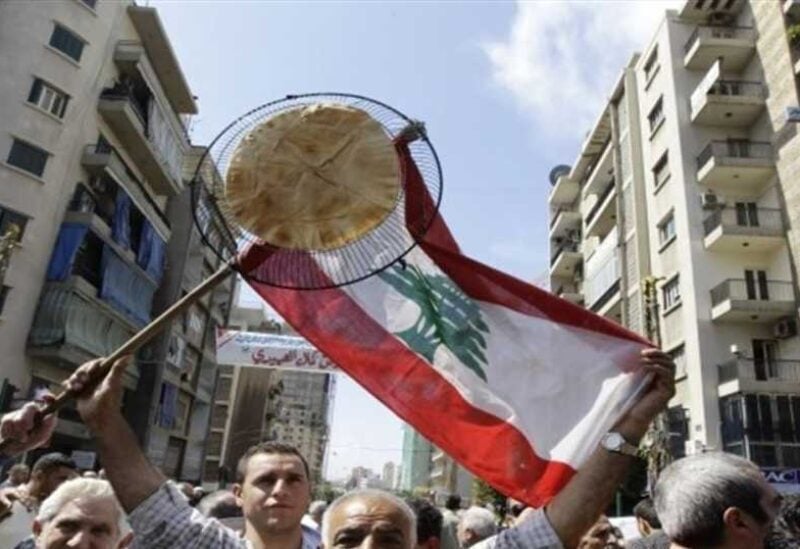 The crisis has not reached yet its breaking point; its hell-like smell has only wafted over the Lebanese and impoverished them as the U.S. dollar exchange rate is skyrocketing and totally spiraling out of control.

While the authorities indulge in rendering the people jobless by deliberately rejecting all elements of national bailout in light of the horrific effects of meltdown and its catastrophic repercussions on citizens, the countdown has begun for the moment where a major social explosion is due to take place.

Such explosion will be driven by the refusal of sectarian cliques and power-brokers to address crises in Lebanon which has become like a “hostage” and a “country plagued by political vultures feeding rapaciously on its carcass,” as described by the Financial Times in a report issued yesterday.

Given the fact that a potential social explosion will take its toll on all regions, sects and areas supporting political parties, Hezbollah leadership has started to sense in its areas of influence the risk of continuous obstruction of cabinet formation, yet the group is still reluctant to put pressure on Gebran Bassil, head of the Free Patriotic Movement, as it has a “moral responsibility” towards him after he was included in the list of U.S. sanctions.

It might be certain that blocking roads on a daily basis, even if it was on a large-scale, did not and will not probably prevent the country from heading towards collapse and will remain only a means to vent popular anger at a political class which it has become really difficult to “grant it” the descriptions it deserves. However, citizens cannot but express their implicit and overt panic as they fear the country will slide further into the worst state of chaos if the Lebanese pound continues to tumble.

The Lebanese are living, at this point, on the crater of a volcano that is about to erupt at any given moment. Upon eruption, the lava will destroy everything left in his country.

Everything now is bound to collapse and vanish. Citizens even fear they will reach a point where they could no longer breathe while governors are sitting idly by, feeling absolutely no shame, turning a blind eye to the tragic situation, and prioritizing their personal interests over all other considerations.