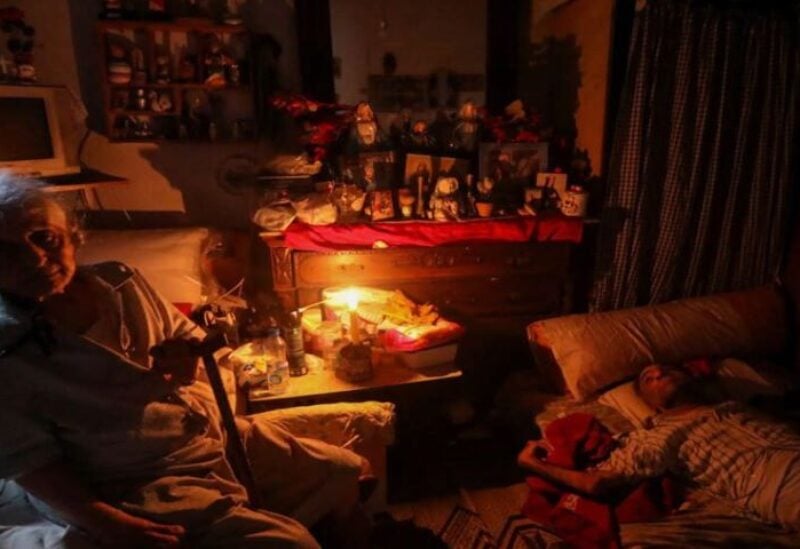 Electricité du Liban (EDL) announced that the Lebanese Republic would plunge into total darkness in late September, with the new Minister of Energy and Water Walid Fayyad, taking over his duties, which he started with warnings to the fuel stations that refrain from providing citizens with this commodity. Fayyad didn’t reveal his plan to save the sector, although he knows how difficult it was to solve this hurdle.

Informed source considered in an interview with Sawt Beirut International (SBI) that the solution to the electricity dilemma will not see the light soon. He attributed the matter to the numerous plans that had been prepared by former Minister of Energy Gebran Bassil and those who followed him but kept away on purpose, and therefore not implemented, although billions of dollars have been allocated to it. This is in addition to the contracts that took place with Turkish ships and the maintenance of the thermal plants that run on fuel, which have become very old and dilapidated, as well as the absence of control over maintenance, which costs more than billions of dollars, and this constitutes a great squandering.

The source added that the plan that will save this sector is building two or three power plants in the North, South, and Zouk plant to secure Lebanon’s needs.

The sourced believed that the main reason for not adopting and implementing a serious plan to build plants that run on gas is to stay on diesel fuel which can be smuggled and transported by various means, especially through land. While dealing with gas is encountered by many difficulties and requires high technologies in terms of transport and storage which is prone to explosion and leads to a major disaster.

Therefore, building gas plants block the way for thefts, because they are connected by pipelines and private steamers. It is noteworthy that some of the existing plants mainly in Zouk, Jiyeh and Deir Ammar can be converted to produce electricity from gas. The source pointed out that what emphasizes these data is what was revealed by “Algerian company Sonatrach” which showed the theft of huge quantities of fuel oil.

The source added that the plans will not be implemented because some parties are still betting on operating the Turkish ships, which were built on well-known and renewable deals and outside any control. Therefore, the ongoing squandering will be the “argument” to secure electricity, and this will accumulate the Treasury public debt. The cost of electricity on public debt surpassed $25 billion dollars, and the real cost is $200 billion because other expenses were not included within the framework of this debt, and there are direct and indirect losses as a result of electricity cuts and dependence on private generators.

Regarding service providers, it is possible to distinguish between one company and another, because those taking control over the North, Mount Lebanon from Baabda to Akkar provide good services and undertake the collection. The state debt owed to these companies has reached nearly $80 billion dollars, which the state offers to pay at the exchange rate of 1,500 LBP per dollar and this might urge the companies to halt its services.

EDL has announced that the state is heading to total blackout late September, and this will become a reality because Iraqi fuel secures just partial and temporary solutions. In addition, the offers submitted from German, Italian and American companies are still in the ministry’s drawers, which confirm that the solution for electricity is available within a year or less and includes building two or three factories at a cost not exceeding $2billion.

It is noteworthy that the state is not obligated to pay any dues because the offer includes operating them through BOT for 10 years and then the Lebanese state restores it with the willingness of these companies to secure electricity 24/24 until the completion of the construction of the factories. This will happen through special power generators distributed across the Lebanon, and at prices less costly than the current bills paid by citizens.

This will be the minister’s responsibility of who must be prepared with a ready-made plan to start negotiating with one of these companies, unless he wants to continue with the plan of his predecessors.