Lebanon is on the American (Table) next week. 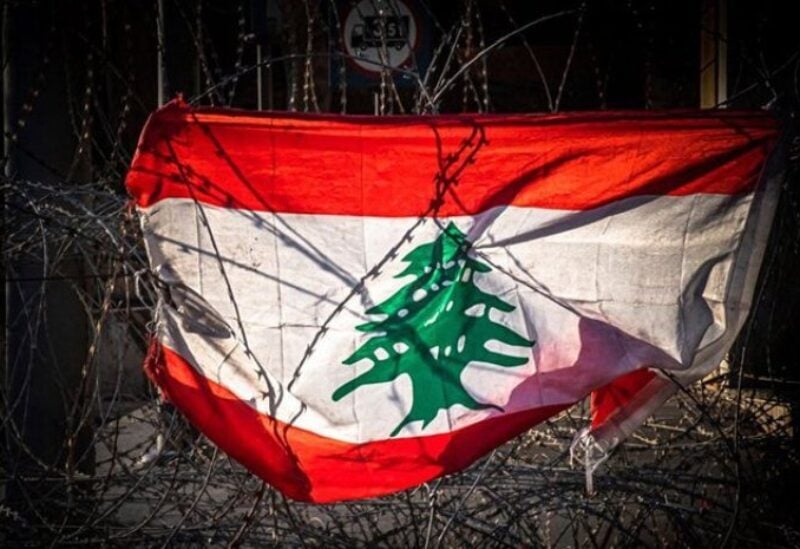 The administration of US President Joe Biden in the White House would not have been more silent when it decided to talk to Iran a few days ago by  bombing its militias in eastern Syria. The political and strategic concept, according to a number of observers of the American foreign policy of the context of the strike, suggests a deliberate escalation.

The reason for this American position is that Biden will not tolerate the Iranian arms in the region, especially Hezbollah in Lebanon, and that the American intelligence sent to (both departments of the Congress)   its report, a vision about the circumstances of what happened and is happening in Lebanon.

This report included expressions explaining the sanctions against Hezbollah and Bassil in the Trump era . The US intelligence community does not rely on only minimal pressure, meaning, the facts and irrefutable evidence about the corruption of power in Lebanon.

The team specialized in regional affairs in the Biden administration will visit Lebanon soon, and this team sais its final word concerning the conditions of the Middle East, especially Lebanon, during the American National Security Council meeting at the White House a few days ago.

But the useful new thing in what happened is the nature of the conflict between the wings within the current American administration, according to what was reported by well-informed American newspapers and media outlets known to have ties to the White House, since the division was caused by the administration’s leaders ’unwillingness to hand over the Lebanon file to France

Within the United States, and after a different presidential elections in their form and content, the unified logic towards Lebanon continues to cast shadow over the steps of the new era led by Biden.

And there are those who consider themselves in the Biden administration to be in a state of hostility with Hezbollah in Lebanon, as a result of the sinister era, detrimental to the interests of America itself and its allies in the region, and which is led by Michel Aoun, an ally of the militia.

The idea on which the tools of what have become known as Iran’s clients in Lebanon are based, that within any agreement by Washington with Tehran, there will be room for an understanding with Hezbollah.

Perhaps accepting the Iranian regime in its current form in Washington and turning a blind eye to its documented terrorism and the terrorism of its cross-border militias, whether in Syria, Iraq, Yemen and Lebanon, will not be realistic, as the people of the resistance axis promote.

And the never-ending talk about an anticipated American return to the old nuclear agreement is faced by American firmness supporting the path of negotiations with Iran over everything, and not folding files of its interference in the affairs of Arab countries at the present time

Rather, going towards safer and more stable options for the region, represented by Iran’s cessation of Lebanon in particular, especially after Bkerke’s clear and sound words.

And there are those who see in the tweet of John Sullivan, Biden’s advisor for national security a while ago, when he said American values ​​are calling at this moment to hold Hezbollah accountable for killing Luqman Salim.

It is a tweet that draws the features of American action towards Lebanon, as it is the reality of defining the hand of an armed group that is following Iran, not to mention that this militia disrupts any political solution in this country, according to the testimony of international and American officials as well.