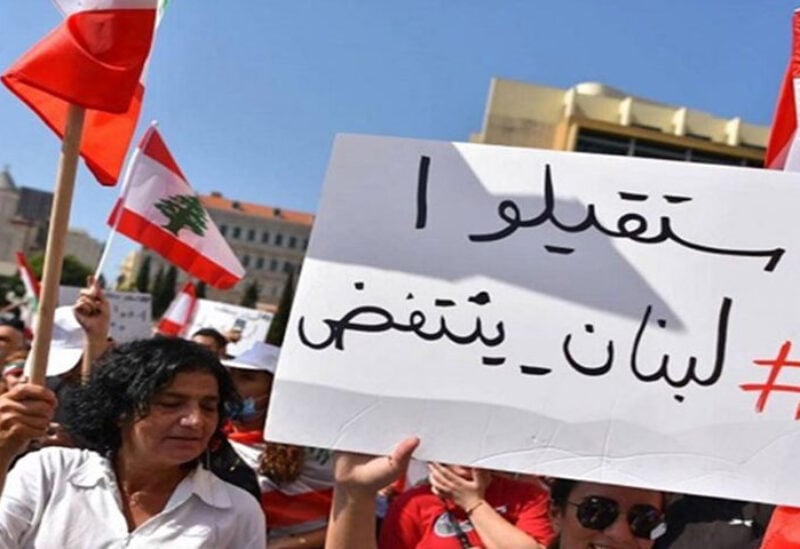 “Lebanon needs a system that gives everyone, regardless of their identity or place of birth, the opportunity to listen to them,” with these words Sheik Bahaa Hariri stated the citizens’ reality, who are suffering from the situation the country is going through.

If this desired system in Lebanon is the best hope for all the Lebanese, to start solving the economic hurdles, especially that there aren’t any indicators for forming a government, then building new and better country for the future generations, requires politicians who are ready to prioritize the country’s interests over theirs. They also need to keep Lebanon away and independent of Iran’s negotiations with the West.

Between the Eastern alliance project, which is proposed by Gebran Bassil, and the bankrupt and Iranian occupation project, another project emerges were all Lebanese should listen to. It is a partnership project with the 2030 vision that introduces Lebanon and the Arabs into globalization through moderation, peace, stability and human development. Lebanon’s choice is obvious in resisting the Iranian occupation and adhering to the Arab strategic integration with the Gulf countries.

Strategic integration with Arab countries that have global economic and political presence is the best response to Gebran Bassil’s Iranian project, for an alliance of minorities titled ‘Levantine Alliance’, which is the code name of the “Iranian Crescent”.

Even if the “Impedance axis” and the “minorities alliance” were camouflaged by pushing Jordan and Palestine into it, it is an alliance for wasting time in order to plunge Lebanon again into the obsession of the Iranian ruling party in Lebanon.

How did the Aouni covenant served the Lebanese? especially that the economic results are catastrophic, and the living conditions are getting worse every day, and the country is witnessing an unprecedented chaos.

Gebran Bassil’s defense of ‘Hezbollah militia’ and its sabotage internal and external project, enlightens his Presidential tendencies and dreams, with the support of Hassan Nasrallah and Iran, in order to destroy what has been left from Lebanon.

If the general mood in Lebanon today is not subject to the concepts of dealing with Iran as a partner, but rather considering it an occupier seeking the state’s failure, then the Lebanese have the choice to refuse recycling the wastes of the Aounist era.