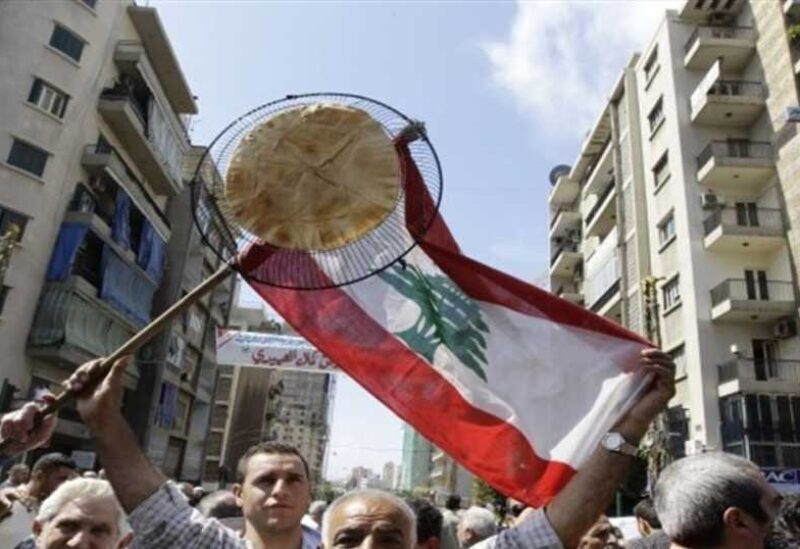 It is known that most of the politicians in Lebanon are involved in corruption, and all of them have shared and still sharing the public money “cheese”, although they may ostensibly disagree, but they all agree on  immunizing  each other against accountability.

Corruption in Lebanon is allied with the terrorist Hezbollah militia, and everyone works as a cover , I mean, everyone is not just a slogan, but a realistic fact. The world knows of Lebanese politicians corruption and the extent of their transgressions.

Unfortunately, this is the situation in Lebanon today, and the real solution lies in punishing that corrupt class and making them face the long-awaited justice in Lebanon. President Michel Aoun is the true protector of the corrupt, despite his repeated slogans.

And whoever thinks that what is happening in Lebanon in terms of chaos in all political, economic and even humanitarian fields is a period and will pass, then he is very delusional, because what is happening today in Lebanon is a deliberate and systematic destruction to destroy Lebanon and its people.

Some in Lebanon believe that the solution is in early parliamentary elections, but no one has mentioned if the cost of these elections is available ? What about electoral funds, will the situation continue as it is?

In Lebanon, matters are no longer locked in the drawers of international or regional initiatives. Rather, matters go beyond that towards a people catastrophe, and the suffering of citizens who have come to view their homeland as a wreck, and power as an enemy

As one of them says: When the American official David Hale asks politicians in Lebanon not to wait for US-Iranian negotiations and initiatives to solve problems, it is as if he is practically saying :” You are in hell .. So act.”

And transforming Lebanon today into a carton republic, through the of the parties theatrical plays  that claim to help their partisans, and this huge amount of media momentum that accompanies the campaigns of corrupt politicians as they portray themselves in front of the cameras as worried for the people of Lebanon, is a farce

The Lebanese people are a dear, creative and energetic people, and they do not do not need the parties carton boxes , but rather the  boxes in which these corrupt leaders of those parties can be put in before corrupting what is left of Lebanon

Indeed, Michel Aoun’s era has become the era of strong hunger, not the strong covenant as described by its supporters who themselves are suffering  from what most of the people in Lebanon suffer. Difficult years are awaiting Lebanon if matters remain dependent on Iran’s positions and its arm in Lebanon, Hezbollah.