Lebanon, Syria between the blackness of traditional terrorism and Iran’s original terrorism 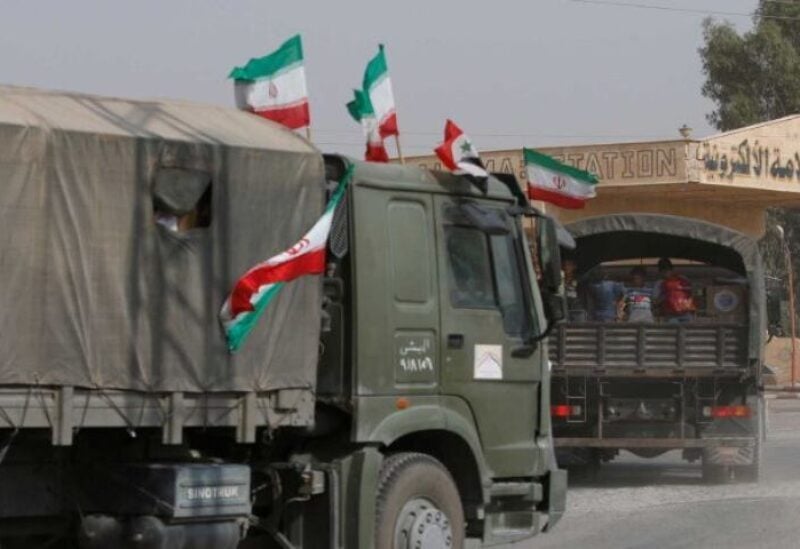 Syria and Iraq have removed over the past years the black veil of the terrorist organization ISIS through a limited victory in the Battle of Al-Baghuz, which was described as the end of a stage of the battle rather than the end of the war on terrorism.

The Kurdish-majority Syrian Democratic Forces supported by the international coalition said at the time in a victory statement that “Its military battle against ISIS has stopped, and the forces have now entered into a security battle to pursue the remnants of the organization.”

We have to discuss the biggest black mantle that hangs over the Syrian scene as a result of Iran and its militias occupying the Syrian land. Tehran is still committed to making Syria and its people an explosive mailbox for its regional and international messages by threatening the security of the region and the world. Halting the process of reconstruction in Syria, and the inability to produce a comprehensive political solution that satisfies the regime and the opposition are two major obstacles that cast shadows of doubt on the Syrian arena, which is bursting with inter-political conflicts, in the north, south, center and east.

The foreign occupation forces, whether Turkish or Iranian, aim to find a steady foothold in this Arab country, which has turned into a failed state, unable to provide any future hope for its residents and citizens.

While the absurd Iranian project, which is full of terrorism and extremism, represents a bad case of the direct use of the Syrian state institutions and its wealth, at the same time it aims – according to the mentality of the followers of Wilayat al-Faqih – to reach the Mediterranean Sea. The Iranian malicious scheme against Syria, Iraq and Lebanon continues through the terrorist militia of Hezbollah.

If the war on ISIS has not finished because Abu Bakr al-Baghdadi and the ISIS leaders have not been arrested yet, the terrorist Qasem Soleimani, the commander of Quds Force militia and the military officer who served in the Islamic Revolutionary Guard Corps, has strived to be the dominant person on the scene by enrolling more killers and mercenaries thirsty for Syrian blood during his terrorist act.

The Iranian relations with ISIS are still strong and based on exchanging sites, and repositioning. In some cases, Iran’s militias provided a safe haven for ISIS represented by transferring its members and granting them freedom of movement in the Syrian desert. ISIS members were transported, in front of the public, in air-conditioned buses from the borders of Lebanon to the countryside of Deir ez-Zor years ago by Hezbollah members and upon Hassan Nasrallah’s request and directions.