Lebanon to preside over Arab League session, next summit in Algeria 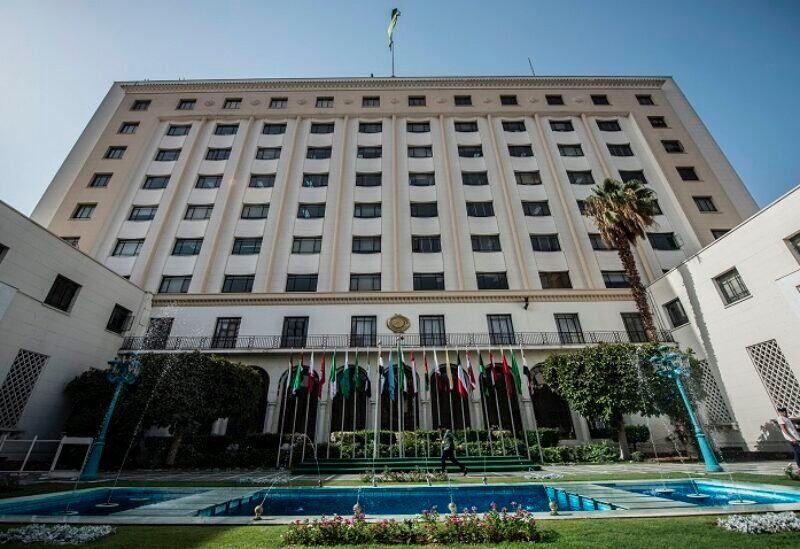 Lebanon will assume the leadership of the 157th Arab Foreign Ministers’ Conference on March 9th, 2022. Given the developments taking place in the international and regional arenas, which may have ramifications in the Arab arena, it is envisaged that this session will be active and effective.

True, the Arab League Council meeting at the level of foreign ministers will not include any surprises at the Arab level, but it is a crucial gathering for consultation and discussion among Arab ministers, as well as consensus on a single Arab view of world developments.

The foreign ministers will discuss the agenda, decisions and topics related to supporting and strengthening the joint Arab action process in various political, economic and social fields, in addition to topics related to developments in the region.

The meeting also deals with mechanisms for developing various fields of cooperation between Arab countries, friendly countries, and international organizations. Given the sensitivity and accuracy of the Arab and international situation, sources told Sawt Beirut International that the foreign ministers will agree on the necessity and importance of holding an Arab summit this year in November of this year and not to postpone it, after it was not possible to hold it for two years given the pandemic.

According to a League Arab source, Algeria is determined to host this summit on its own land, and its diplomacy will be active during the summit preparations to strengthen the Arab network of communication between the leaders of the countries, with the goal of securing comprehensive Arab reconciliation among the member states.

As for the item related to the return of Syria to the Arab embrace, this matter does not seem to have brewed at the Arab level, knowing that there are Gulf countries such as the Emirates, which broke their boycott of Syria, and reactivate their relations with Damascus, but the loss of Arab consensus on this matter is still absent. In addition, Syria’s vote in favor of Russia in the United Nations General Assembly was considered by some as a departure from Arab solidarity in these sensitive circumstances.

Information in the Arab League indicated that if one of the Arab countries proposed the return of Syria to the League from outside the agenda, and this matter did not meet with Arab consensus as expected, then this proposal will be taken and recorded in the meeting minutes, without reaching a solution due to the absence of an Arab consensus.

Similarly, the Russian-Ukrainian war, which captured the world’s attention and became one of Western countries’ priorities and worries, will not be absent from the Cairo talks following the virtually unanimous vote against Russia’s invasion of Ukraine.

Furthermore, despite the Russian conflict, sensitive and vital matters are still being closely observed by Western nations, after rumors of the imminent settlement of a deal with Iran about the Iranian nuclear accord, which has become an international and Arab demand as well.

Outside of the agenda, this topic will impose itself on the Arab League conference table. It will also be the subject of advanced and side negotiations with Arab ministers, particularly because Arab nations such as Saudi Arabia, Iraq, Lebanon, Syria, Yemen, and others are indirectly interested with the outcome, which may influence their equations. International and regional notions are unavoidable, and they have ramifications for the Arab condition in general.