Lebanon’s coexistence brief overview: the Lebanese despise one another! 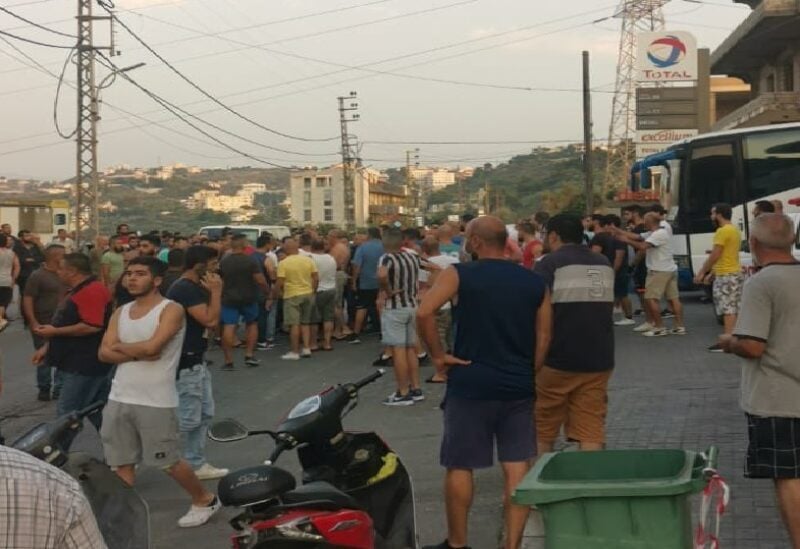 Politicians in Lebanon are proud of the “coexistence” prevailing in the country, despite the fact that their sectarian actions have caused this coexistence to crumble. “Fake coexistence” is not a new trend, and it is not the result of the current collapse; rather, the multiplicity of crises brought on by the state’s dissolution has jeopardized Lebanese cohabitation and acceptance of one another.

The common Christmas tree, the exchange of greetings, the preparation of common meals and sweets to share with neighbors of a different religion are all for protocol’s sake, just as common marriages between all sects and discussing them on television are not a common life, with the majority of them ending in family disputes.

Coexistence is a confusing concept that originates from the widely held belief that an individual in Lebanon does not exist outside of his sect. And the sect, or religion, is more than a social compound that a person chooses freely and autonomously; it is an unavoidable and undeniable requirement that has been since the birth of the Lebanese citizen.

Lebanon has never been a supportive environment to its people, never a nation where coexistence prevails. All present sectarian tensions are not the result of previous accumulations from the Ottoman and French periods, and all that is at stake is that they misled to us in a game called coexistence.

Sectarianism is innate; it runs in our veins. We experience it every day, at school, at home and at work, and in all of our daily activities, in sectarian marriage, sectarian divorce, and sectarian death, and I’m talking about all sects here, so no one is left out.

The events of Akkar last week and Maghdoushe yesterday prove that the Lebanese are not yet ready to live together, and in any case, they recreate the barricades of war and launch sectarian chants, raising the following questions:

Are the sects of Lebanon still willing and determined to coexist? What system is this based on? Taif Agreement? Alternatively, how about resorting to a new Founding Conference?