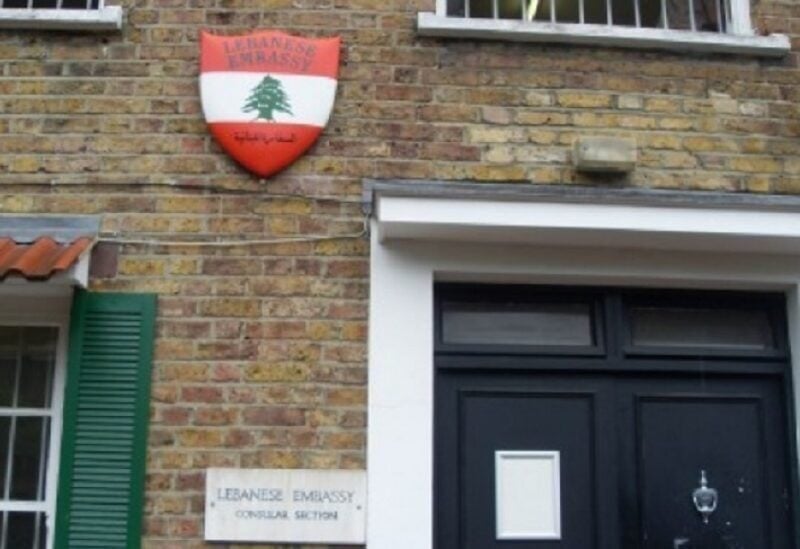 The repercussions will impact mainly the performance of Lebanon’s foreign policy, its international contacts and its interests in the world, as well as the interests of the Lebanese abroad, as embassies form the link between Lebanon and the world politically, economically and culturally. This comes at a time when Lebanon desperately needs the international support.

The repercussions will also influence the expatriate parliamentary elections, as embassies and general consulates abroad prepare for this task. Any negligence in finding a solution to the expenses of these embassies will put these elections at risk.

The repercussions will also lead to the embassies and consulates’ failure in fulfilling their commitments in terms of implementing rental contracts, or paying the salaries of administrative employees from host countries. This will expose Lebanon to legal lawsuits before the courts of these countries, and will affect its international reputation, especially that if there is a question of money, states do not condone lawsuits.

Any measures that lead to the closure of diplomatic missions will be directly reflected in the administrative transactions for Lebanese abroad, which embassies-consulates provide to them as an alternative to their personal presence in Lebanon. Thus, they no longer have an official and consular reference that can follow up on their affairs and provide them with basic services in this field.

Returning to the impact on the performance of the foreign policy, ambassadors and chargé d’affaires, play a major role in exploring international attitudes toward Lebanese developments. They can convey political and diplomatic messages to the government about any international course to be taken towards Lebanon. In many cases, they worked to help Lebanon avoid situations that might negatively affect its international status.

In front of the financial dilemma, there are two solutions: the first is to return to calculating the cost of diplomatic representation abroad to what it was, with financial controls, which were basically taken two years ago after the aggravation of the crisis in the state’s public finances. Raising the transaction fees in embassies for the Lebanese, which has been increased by about 500 percent, can contribute to paying the costs. Noting that the total cost of representation abroad is $50 million annually, and this is not a large number, and we can work to provide it in various ways.

The second solution lies in expanding the budget of the Ministry of Foreign Affairs so that it can cover the entire cost without affecting the performance or presence of embassies, Lebanon’s foreign policy, or the transactions of Lebanese abroad.