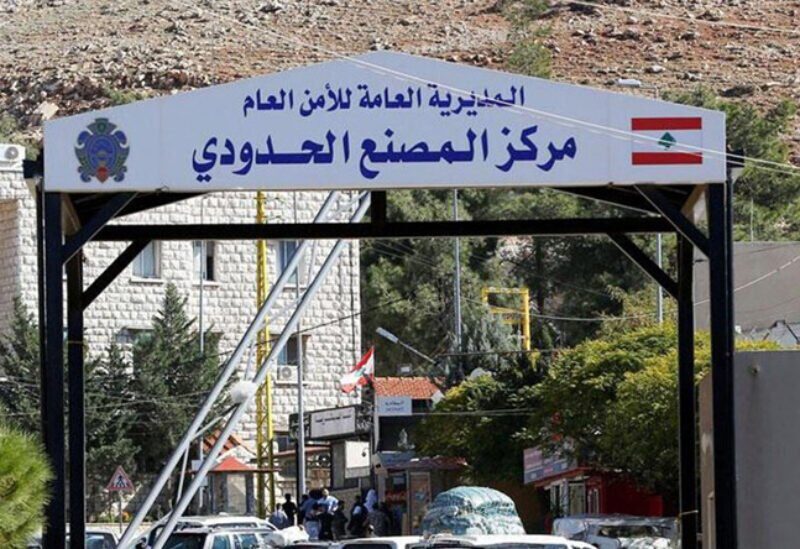 Lebanon has land crossings with both Syria and occupied Palestine, and the southern crossings with Palestine are closed for well-known reasons, but the crossings with Syria, both the legal and illegal ones, are of so many legends and stories.

The legitimate crossings are nominally subjected to the Lebanese authorities, but in content, everyone knows that the Iranian Hezbollah militia is the one who controls these crossings through corrupt and agent figures, from the top of the pyramid to its bottom, and the legitimate crossings in this case are harnessed to serve Iran’s projects in Lebanon, and thus, the entry of Unrecognized people to the Lebanese territories, without any restriction or condition, or even prosecution.

As from the Syrian side that is under the authority of the Assad regime, the Russians hinted more than once, that the Assad regime granted the forces affiliated with the Hezbollah militia, complete freedom to supervise the Syrian section of the crossing, and accordingly, other matters that afflict harm to Lebanon and its citizens, should be discussed seriously. This matter was manifested in the transport of dangerous and often explosive materials, and we all still remember Michel Samaha story. And as some say, the ruling staff in Lebanon resembles the ancient Roman rulers and their revival of bloody shows known as damnatio ad bestias, which means condemnation to monsters organized by men called bestiarii,  and so is the current  Lebanese status.

The Lebanese people were thrown to the monsters of power, and left to face their fate, while the world is watching a slow death, similar to a bullet that was launched to kill a human being, but through certain stages, and the political staff in Lebanon, despite all its corruption, trampled on the victims’ blood at the Beirut port explosion. And insolently, they set up sympathy bazaar among each other, in order to cover up the crime described, as the crime of the era.

The ruling and controlling militia of Hezbollah, which is fully aware of all what’s happening there, has implicated Lebanon in crises as a result of its Iranian project, which contradicts the constitution, culture and free existence in Lebanon. And if this armed organization continues in its behavior, it will eventually lead to destruction. Its nibbling policy will eventually lead to the demise of the Lebanese Republic as an independent entity, and the confinement of the whole of Lebanon in a large Iranian prison, making Lebanon today a country endangered of a resounding fall, if this state has not fallen already, as the falling signs are so clear through Aoun’s authority daily practices, this authority which is subjected to Iran.

During the past year and a half, Lebanon went bankrupt economically and politically, to the extent that the necessary materials for living became difficult to obtain, and people looked to the future with much sadness, fear and pain.