Maher al-Assad is putting pressure on Hezbollah, as Captagon stacked in warehouses 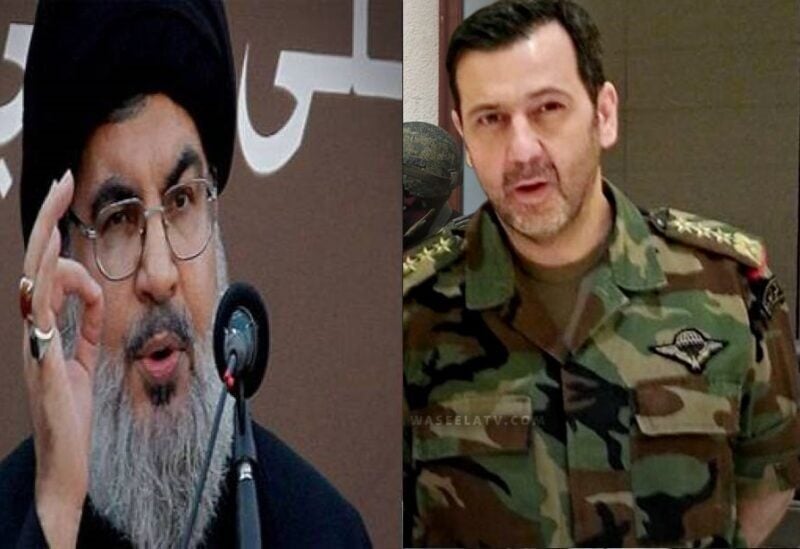 Whenever the water run its course between Maher Al-Assad and Hassan Nasrallah, the relationship will worsen again, because it is based on money, interests, drugs and prohibited activities practiced by Hezbollah and the Fourth Division, especially after the calmness witnessed in Syria’s battles, and the need for securing funds through illegal means.

Drugs and smuggling is considered the vital source of income for Hezbollah these days, after Washington imposed harsh sanctions on the party, and tightened its grip on any funding sources. The same case if for the Fourth Division led by Maher al-Assad, which is directly under his command away from the control of the head of the Syrian regime Bashar al-Assad.

The crisis rose again between Assad and Nasrallah as a result of the strict measures taken by the Arab and Gulf countries, according to well-informed sources who monitor the smuggling movement carried out by both parties.

The sources confirmed to Sawt Beirut International (SBI) that Maher al-Assad has seized large sums of money belonging to Hezbollah, which is the revenues from smuggling Captagon that are manufactured in Syria and sent to Lebanon for Hezbollah to distribute it and export to the Arab and Gulf countries.

Since there is firm control and strict security measures, the sources said, “Hezbollah’s suspicious actions have become exposed and under the Arab security services’ scope, that are monitoring any smuggling operation from the moment it starts from Syria and arrives in Lebanon in order to seize it.”

The sources added, “The eyes of the Arab countries are focused on us, and they are on alert at any moment that Hezbollah smuggles narcotic pills. We recently witnessed how the Lebanese security services confiscated and thwarted such operations, but they did not announce the owner of the suspicious shipments, and they all return to Hezbollah.

The agreement stipulates that for each shipment that arrives at its place, a sum of money is paid to Hezbollah. The narcotic pills have become piled up in the warehouses of the Fourth Division as a result of the strict security measures, and this matter is worrying Maher Al-Assad, and he is tightening the noose on Nasrallah in order to find another door to distribute his Captagon.

Lebanon is considered the weakest country in terms of security, as it is under the influence of Hezbollah’s hegemony, but the matter has become exposed. As a result of the Gulf pressures on the authority in Lebanon, the security services have finally moved and are now confiscating and controlling any drug smuggling operation through its lands to the Gulf countries.