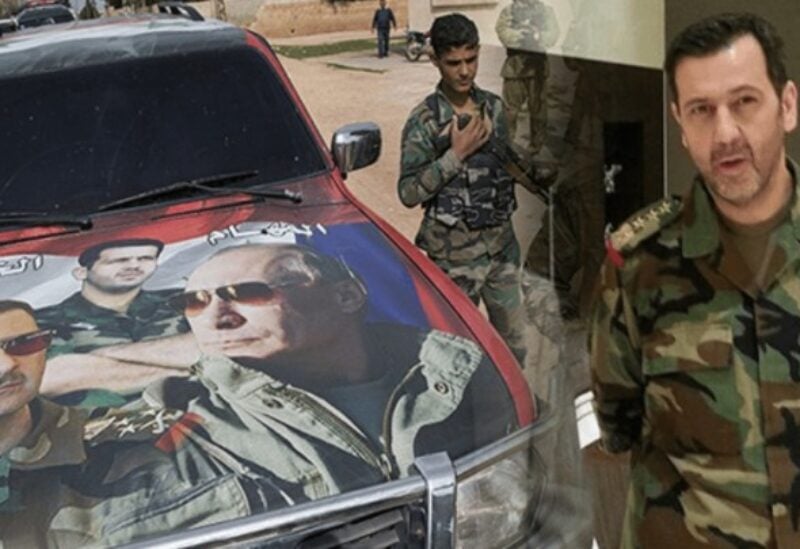 Hezbollah has never witness this huge number of deaths, throughout its entire bloody path, especially during the period of the Israeli occupation of Lebanon, or July war, when the party lost its best leaders in the Syrian alleys.

In this context, observers of the Syrian war revealed to “Sawt Beirut Emt National” website, that the party has lost its strongest leaders who gained great military experience during the war with Israel, but the Syrian war, especially the war of mafias and thefts, eliminated most of these leaders who headed towards slander, and theft, in suspicious deals with the commander of the Fourth Division, the brother of Bashar al-Assad, Maher al-Assad, who killed a large number of them.

Observers say that Syria has yurned into a cemetery for Hezbollah leaders, that and the party suffers from a shortage of trained leaders. The batch that received high-precision training by the Iranian Revolutionary Guards no longer exists, especially those related to the assassination of Martyr Prime Minister Rafik Hariri, as they were assasinated one after the the other.

According to observers, Maher al-Assad sought to get rid of the leaders of Hezbollah, and in agreement with a special Russian unit specialized in monitoring the movements of the party’s leaders and informing the Fourth Division of their whereabouts, according to observers.

Confirming that the fourth devision killed a good number of Hezbollah leaders, even at times providing some opponents with secret military information about Hezbollah leaders, and preparing for ambushes with the aim of assassinating them.

Observers also indicate through their information, that the party’s members are afraid to wander in some Syrian lands, and one of the reasons why the party redeployed them inside the Syrian lands, to reduce losses, and some of the members and leaders are now under the Iranian militias’ protection.