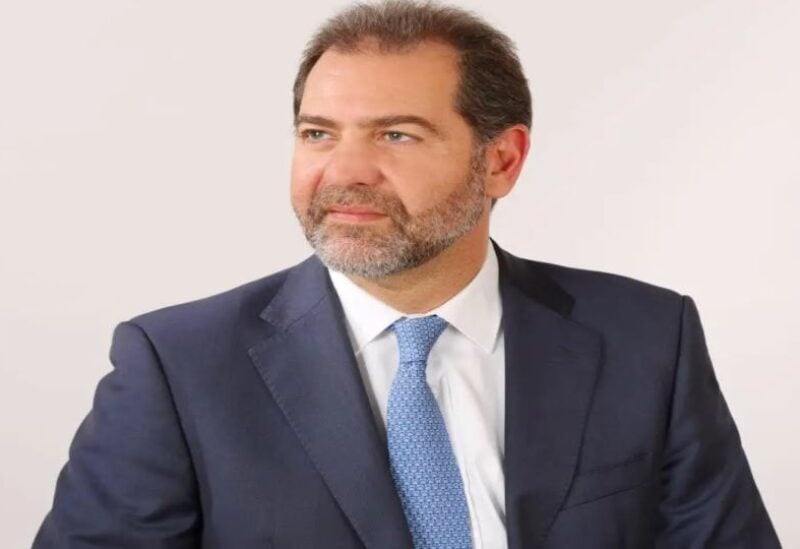 “Michel was subjected to a moral assassination, and we will fight with the judiciary to bring him justice and to restore the rule of law and institutions we believe in,” said Alexandre Najjar, attorney for Michel Mecattaf.

Another lawyer for Michel Mecattaf, Marc Habka wrote on Instagram describing his lunch with him the day before his death. He said: “I never imagined that you invited me yesterday for lunch to bid me a farewell, and to say to me: “If there is a day left in my life, I want to see everyone who wronged me and distorted my name in prison.” Habka concluded: “I promised you yesterday, as your lawyer and brother that I will take your right, and I am on the promise.”

Two lawyers for Michel Mecattaf revealed on social media that his death is related to what his company was exposed to at the hands of the Appeal Public Prosecutor in Mount Lebanon, Judge Ghada Aoun.

Aoun violated the company’s sanctity, so she used blacksmiths to remove its doors and computer engineers to dismantle the computers and move them to her home. Since doing this work nearly a year ago, April 2021, she has not extracted anything from the computers, and has not found anything, yet she kept the red wax on the company’s door locks.

Michel was fed up with Judge Aoun’s procedures, but he did not raise the voice but rather let the legal path take its course. However, things went beyond the reasonable limit, and a year has passed on the file without any evidence about it!

It is said that “delayed justice is not justice,” and here is Michel Mecattaf’s file who has been kept in drawers for a year, and Michel has been waiting, but without result, until his heart blew up before the file exploded.

Judge Ghada Aoun felt that the two lawyers’ tweets targeted her directly, so she responded by tweeting: “Every cheap investment for a tragic death is just a moral decadence.”

Between the two lawyers’ tweets, and Judge Aoun’s tweet, Michel Mecattaf was a victim of political rams, one of its parties is the covenant with his judicial arm Judge Ghada Aoun.