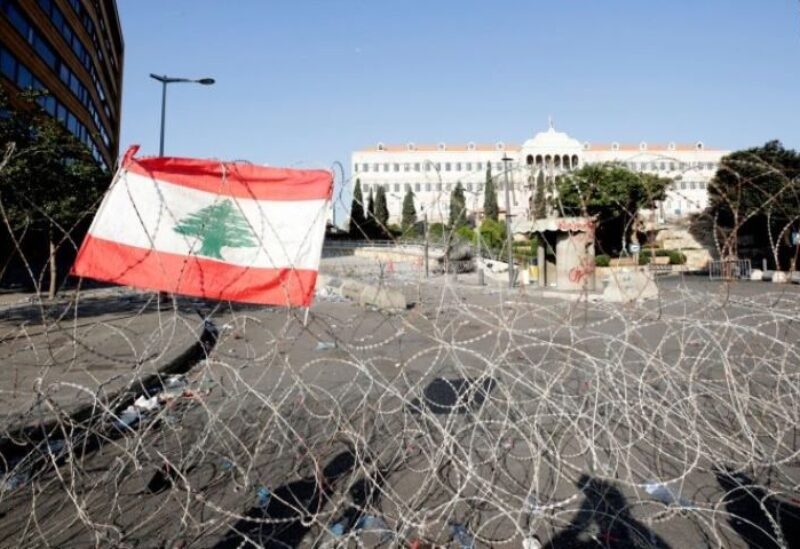 The process of forming a government is still stuck due to the impossible demands requested by some political parties, as well as the conflicts between President Michel Aoun’s team, and Prime Minister-designate Najib Mikati, in addition to a direct obstructive intervention this time by Hezbollah through the Head of the Marada movement, Sleiman Franjieh.

The option of abandoning a bid to form a government still exists for Mikati, despite the excessive optimism that sometimes appeared during the meetings between Aoun and Mikati.

Sources familiar with the formation process indicated that the coming week is crucial in terms of either formation or an apology, because the formation process can no longer tolerate any procrastination. Mikati should put an end to the obstructers and reveal the names that are obstructing the process so Lebanese can be aware of what’s happening.

The same sources revealed to Sawt Beirut International (SBI) that Hezbollah, by order of Iran, does not want to form a government, and is using Franjieh in order to put forward impossible demands and request sovereign ministries that represent its power. This is rejected by Michel Aoun because the Head of the Free Patriotic Movement does not want to provide Franjieh a service ministry that would raise his popularity in the upcoming parliamentary elections.

The sources added: “Hezbollah does not want a government at the present time, and it is pressing through the Marada movement to show that the conflict is between Franjieh and Bassil, placing itself as a facilitator. But in fact, Hezbollah is the first to obstruct and wants to continue with the caretaker government because things have not yet matured between Iran and Washington. They don’t want any incomplete step or a surprise during which Hezbollah loses its internal role.

The sources revealed that Michel Aoun wants the blocking third, but he hides this demand behind the consultations with Mikati, which the latter is fully aware of.

The President of the Republic rejects some of the names proposed and replaces them with others that are completely close to him but are not affiliated with the Free Patriotic Movement. Therefore he wants names that show obedience to him to guarantee the blocking third through fraud.