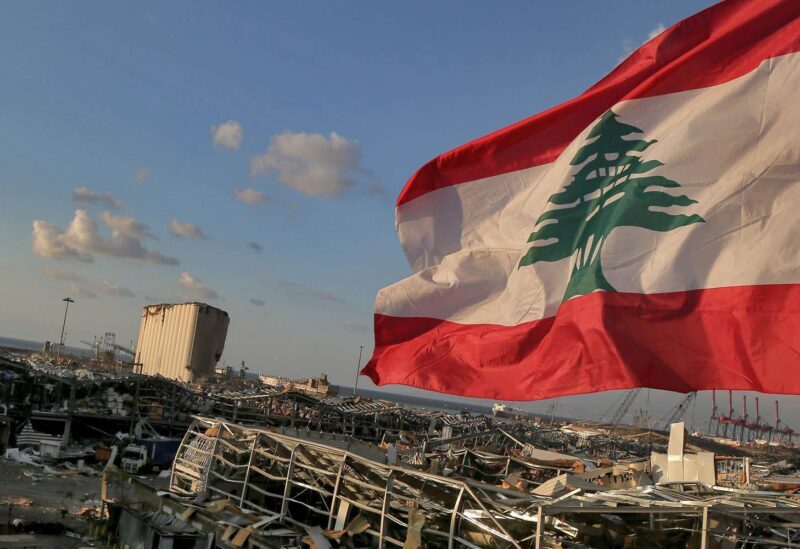 The most dangerous matter Lebanon might face, is an international complicity to obscure the truth and obliterate evidence in Beirut port explosion file. Doubts are escalating amid fear of focusing priorities on reforms and neglecting the investigations.

There is fear that Lebanon may be a subject of some settlement at the expense of the victims. The Iranian release of the Mikati government in Lebanon, as a pre-payment for “forgetting about” Beirut’s earthquake, because accusations are pointing at Hezbollah militia, and when 3 heads of governments are assigned in less than a year with no formation. And when Michel Aoun, does not sign the defect decree, then the question is, where is the defect, in light of this complex political tragedy?

As for the fictitious difference between the Free Patriotic Movement and Hezbollah militia, one should not be deceived by these illusory differences, because the party is aware that Aoun and Bassil are capable of angering everyone except Nasrallah, and the revolution in Lebanon needs conscious and educated leaders, capable of mobilizing the people, and determining the compass of action, to bring down the system of corruption and sectarian quotas that have destroyed everything that is beautiful in this country.

And when the Prime Minister-designate is proud that Hezbollah named him, and considers that this is an additional new momentum to support his political situation, therefore the issue is related to a secret agreement that began to become public between all the authority’s pillars and Hezbollah. Even the Speaker of Parliament’s statement that he accepts to lift the immunity of the deputies involved in the explosion of the port is Just an illogical one, because the mechanism he uses is to cover up all criminals.

Lebanon today, might not have many options or crossroads, as it has become a forgotten issue and a worthless detail among the details of the international situation that wants to accept Iran, and be satisfied with the reality of cooperation with it, and there are those who are bidding on this reality through considering that the formation will make Lebanon move towards a prosperous future. Even the optimism and a soon formation atmosphere, the authorities are trying to spread, is nothing but a new chapter in the country’s play of tampering its fate.

This government may be formed soon,  but its framework will never be stopping the collapse, but rather preparing for false parliamentary elections, that fits the size of the thieves and the corrupt, in order to “reproduce” them, and people may discover in Mikati’s government a new group of actors, who will do their best to beautify the authority’s ugly face , but the Lebanese pound (Lira) will not go back to its previous rate, economy will not be fine, and the citizen’s pocket will stay empty of money.