No government in light of continuous gains’ dispute 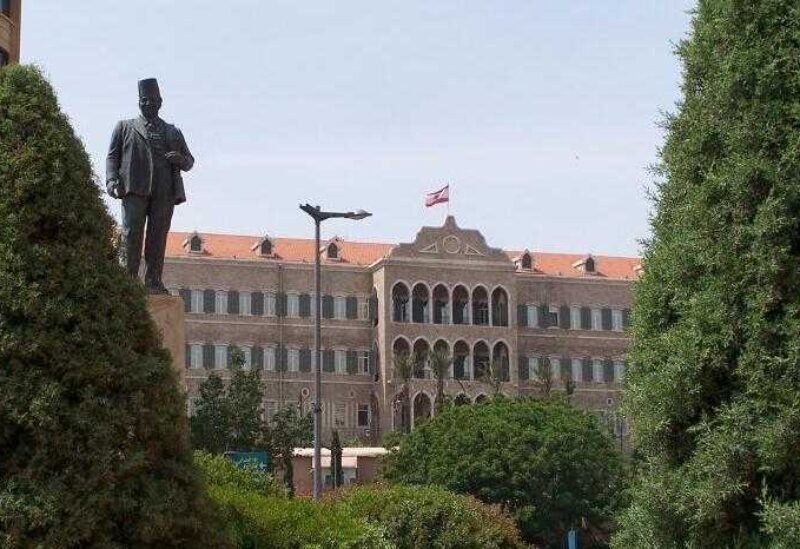 The “government file”, if released, may lead Lebanon out of this living and political hell, but it has become almost impossible, based on previous experiences that suggested that the governmental structure was about to be born.

A source following up with the negotiations considers that all what is leaked regarding the possibility of agreeing on the government file, are nothing but attempts by all parties to show their intention to compose, but the reality of the matter differs because each team is betting on a government that serves its interests, especially as it may be the last one in President Michel Aoun’s era, and it will be the one overseeing  the parliamentary elections, and this leads us to the reason behind Hezbollah’s strictness in the formation process, and even if it gives its approval, it will try to grab gains in anticipation of the Iranian nuclear file negotiations’ results , which cannot be predicted.

These concerns, Of course, extend to the other party, which fears losing control on the decisions that will be addressed on the cabinet table. Based on this reality, the tug of war will continue at the expense of the Lebanese people who live in the economic intensive care room

The source added that sending positive signals to the “soon” emergence of a new government acceptable by all parties, is nothing but “soap bubbles” for several reasons, the most important of which is what is related to the rescue program of this government and who are the participating parties, and will it gain Arab and international confidence that allows the release of aid, to get Lebanon out of imminent comprehensive collapse ?

Awaiting the return of the designated president, the source points out, that there are no signs indicating  a glimmer of hope regarding the possibility of an agreement between him and Minister Gebran Bassil, especially since the statement of the “Free Patriotic Movement’s” political body keeps on playing the same “symphony”  presented in the House of Representatives during the discussion of President Michel Aoun’s message, but the most prominent in this statement, is challenging  the Lebanese people when it  considered that Syria has entered a new phase in its history with the confirmation of Bashar Al-Assad as  head of state, and the call for the Lebanese to cooperate and dialogue, ignoring the international reluctance in recognizing the results of these elections.

In conclusion, the source considers that the counter-leaks between those involved in the formation process and the firing of accusations in terms of obstruction will continue to revolve in a vicious circle, because they do not possess the keys to the decision, and have become isolated  internationally and by Arab states, except for limited initiatives to avoid the state institutions’ total collapse,  the most prominent of which is towards the Lebanese Army which is trying to dismantle the security mines,  after targeting  the judiciary, which is experiencing a crisis of “confidence” as a result of an attempt to subjugate it to political interests.