No substantial aid from Arab League before Gulf opens to Lebanon 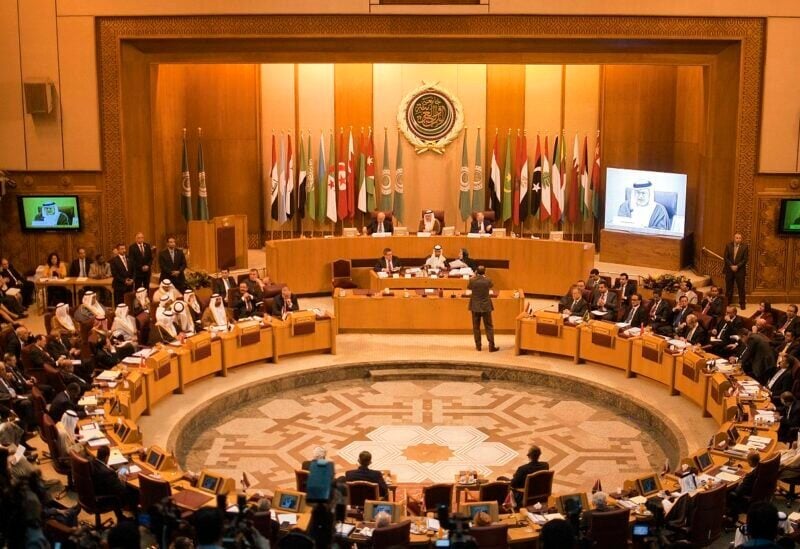 The governmental formation still engulfed with negativity, due to the huge knots that are hindering the process. And in light of the dire living conditions, Lebanon is almost collapsing to the point of fear of its demise. Prime Minister-designate Najib Mikati called on the Arab League to help Lebanon, but is assistance possible at this time?

A well-informed diplomatic source, of the Lebanese-Arab relations, tells “Sawt Beirut International,” that as long as the Arabs are not opened to Lebanon, no assistance from the Arab League will be granted, Consequently, the Gulf stance remains the essential mobilizer for the comprehensive Arab stance regarding helping Lebanon.  Moreover, this assistance is linked with the government formation, that will be evaluated by the Gulf, before considering any help, as this formation is under close monitoring. As for the countries, responding to the prime minister could be possible, but after forming his government, and not before, because it considers him only as a designated one. The Arab countries will not offer any help to a corrupt authority. The source’s data reveals that the prime minister designate is trying his best to form a government, despite all the obstacles he is facing, and the waiting period will not exceed few days only, and that he has international guarantees more than Arabic ones.

The source points out that the Arab aid, will be restricted to humanitarian affairs directed to the Lebanese people directly, on the one hand. Then supplying Lebanon with Egyptian gas and Jordanian electricity via Syria, and this is what the Americans and the countries concerned are working on, waiting for the green light from Washington regarding the removal of the ban imposed by the “Caesar Act” on Syria regarding this matter. The source says that Syria will accept the American proposal, but in return it will ask for political gains, either from Lebanon and the Lebanese government, or from the United States, for an international acknowledgment of dealing with the regime, so it will benefit from it to break its international and Arab isolation. It is also possible that it will demand the release of Syrian hostages. Noting that the source considers that the Syrian electricity network is very damaged, and here is the fear that Lebanon may not be able to benefit effectively from the project.

It indicated also, that Washington accepted the project in view of the tragic situation of the Lebanese people, due to the obstacles hindering the formation course.

The Arabs expected the government to be formed last week, amidst serious fear of a darker fate for Lebanon, in case a government is not reached, as no fourth appointing is expected during this covenant, according to the source