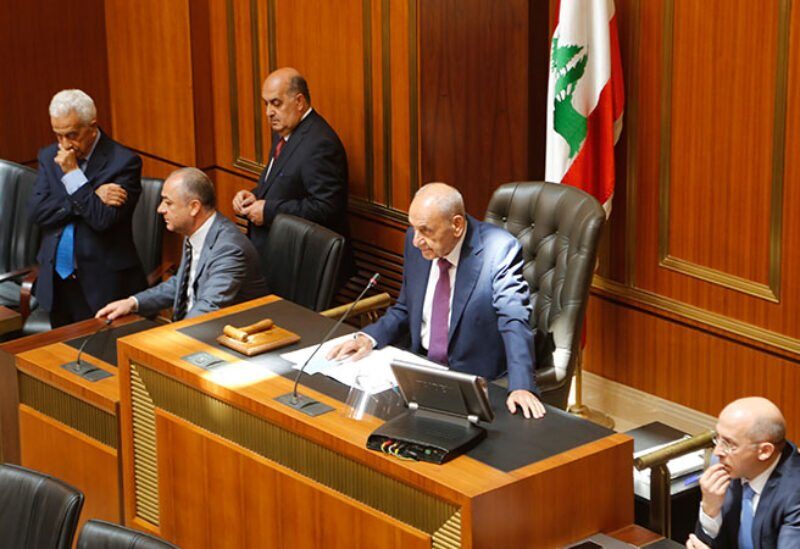 The Battle to elect the parliamentary committees yesterday, witnessed a new disappointment for the new representatives, especially the changers, after their first loss in the battle of the elections for the presidency of the House of Representatives, his deputy, and his authoriaztion body, and despite the lack of clarity in the new parliamentary picture of the parliamentary committees, and the postponement of their endorsement completely for next FridaY. What was remarkable in the session, is the resort to democracy in these elections after their absence for nearly a quarter of a century, due to the adoption of the principle of dividing the committees through understandings between parties and political poles. However, a new failure was recorded for the new MPs through their inability to cause any breach for assuming the presidency of the committees, especially the basic ones, as the old one has remained in its prime in most of them, which numbered sixteen committees distributed equally between Muslims and Christians, headed by representatives belonging to the traditional parties. These committees are considered the basis for legislation because they are authorized to study all projects and proposals for laws and refer them to the joint committees, which in turn submit them to the General Assembly in its final form for approval.
Political sources told “Sawt Beirut International” that the setback that the new MPs suffered this time, also came as the previous time due to the great division that occurred among them, as it is clear that no unified agreement has crystallized so far, despite the main headlines that unite them. The sources indicate that these representatives would have been able to take advantage of the broad lines that were the focus of convergence in their programs and work for the interest of the citizens. The sources point out that the performance of these representatives and their positions so far do not mimic the hopes that were placed upon them by their voters, especially since the main reason for their arrival to Parliament, was the result of the refusal of a large group of the Lebanese people to re-elect the traditional political system after its poor performance, suspicious violations and corrupt policy, which collectively led to the violation of all norms and laws, decimated citizens and led the country and its components to a complete collapse.

The sources call on the new deputies to join efforts to achieve the national goals and people’s aspirations, who gave him their confidence, especially that they are at the beginning of a journey that will extend for the next four years, which is full of basic and major entitlements, the first of which is naming a prime minister, and the last of which will not be the election of a new president of the republic, because Parliament has a great responsibility and a role in articulating, at the economic level through the laws that will be approved related to the economic plan and reform measures.

And thus, the sources call on these representatives to unite their ranks, intensify their efforts, be humble, and stay away from selfishness, launching slogans and speeches, and excluding decisions that they will not be able to be implemented, and will lead to the accumulation of their failure and fragmentation, thus tarnishing their image.

The sources indicate that the people will not have mercy on these deputies if they do not present them with any positive, tangible alternative, especially with regard to giving the citizens’ living concerns the necessary attention, through the development of quick practical solutions to restore the economic cycle.