“Pomegranate” era… and Basil addresses Lebanese from his own planet 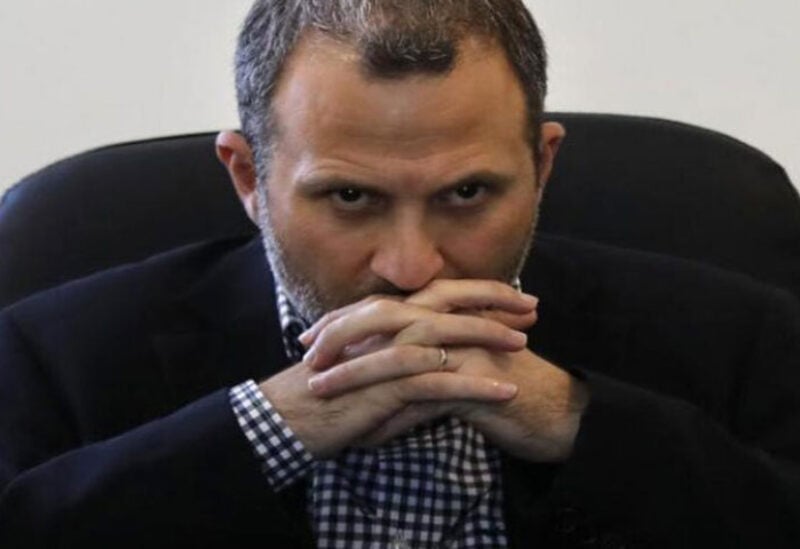 Since Beirut Port’s explosion on August 4, which was followed by the government formation crisis, the Maronite Patriarch Cardinal Mar Bechara Boutros Al-Rahi’s as well as the Metropolitan of Beirut and its affiliates of the Greek Orthodox Archbishop Elias Audi’s stances began to escalate. Their stances showed the church’s opposition to the political policies applied by the authority.

However, Patriarch Al-Rahi and Archbishop Aoudi’s stances on Monday were beyond the usual framework which Lebanese expect every Sunday. Their stances took an exceptional and extremely important direction, and it appeared as a ecclesiastical revolution against the covenant, and the entire political parties amid the current fantastic scandals, crisis, and disasters.

ٌRahi and Audi’s stances came after a week that witnessed several judicial files, as well as the Saudi’s boycott for local agricultural production, in addition to the permanent crisis related to disrupting the government formation. A crucial question arises in this context, can the covenant ignore the iterated question: “Where is the covenant from the Church’s objections?.”

On the other hand, the Head of the “Free Patriotic Movement”, Gebran Bassil, addressed the Lebanese on Saturday from his own planet, as he reflected the hopeless political situation which reached advanced levels of hostility towards everyone, except for “Hezbollah”, Israel and America. Perhaps one of these parties can save him from this confusion, whether the government formation or sea border demarcation.

Basil has opened fire on all judicial, security, political, governmental and Christian fronts, even the Patriarch was not excluded. He didn’t dawdle in accusing the Maronite Patriarch publicly with treason and with forfeiting the rights of Christians!

Bassil wanted to say briefly to the Lebanese in general and to the Christians in particular: “I am your guardian in politics, finance, economics, judiciary, security, oil and gas, and you will not find a jurist like me in constitutional issues, laws, rights, and reforms.”

He went to the extreme in applying “divide and rule” policy in governmental, judicial, security, and Christian issues. He clearly threatened the security forces and the Supreme Judicial Council, and he exhumed the graves of Christian abolition wars, to express the Presidency and the Free Patriotic Movement’s intention to split the judiciary authorities.

The smuggled drugs to Saudi Arabia dominated all the other headlines, due to its negative repercussions on the relation between Beirut and Riyadh, which has been lately damaged due to the latter’s stances against the Lebanese politics. The country’s ignorance for imposing control on its crossing borders, as well as Hezbollah’s domination, will let the Lebanese farmers lose one of their main export markets. Lebanon will accumulate the losses with Saudi Arabia which was really supportive in tough times.

The government should take the required measures to reveal the fact and to provide the required clarifications to the Kingdom, in order to close this file, to preserve the historical relationship between Beirut and Riyadh, and for the farmers’ interests. Lebanon really needs Saudi Arabia’s support and aid, which has never been stingy in standing by its side. 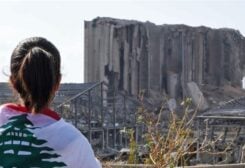 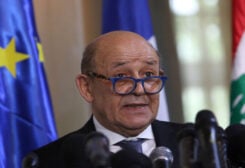 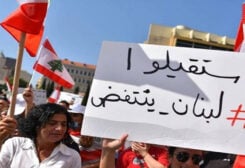 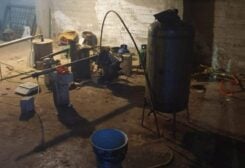 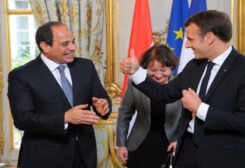