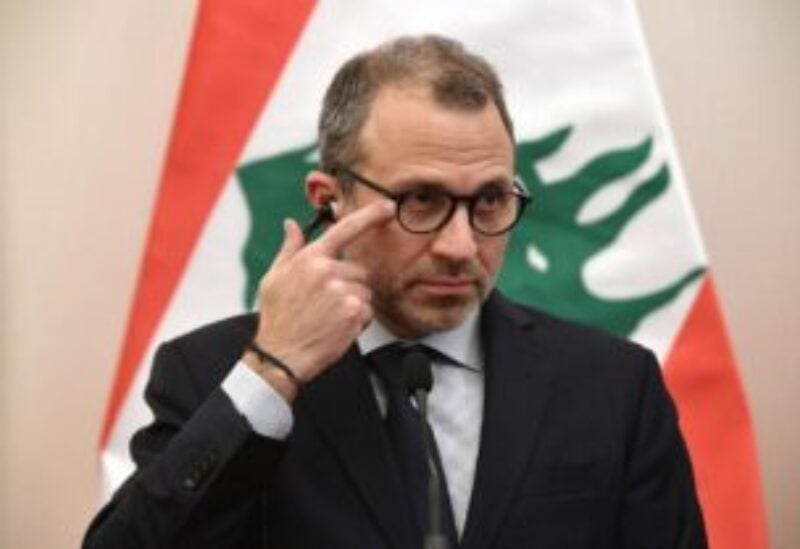 The issue of forming the government remains stagnant, and the last communication move for pushing the process forward, was Russia’s role in the Lebanese file.

As diplomatic sources in the Russian capital, Moscow, reveal the details of the Russian role, they say that Russia is taking a certain move through a group of contacts with Lebanon and outside it. This role cannot be called an initiative, but rather a move aimed at forming a government as soon as possible, especially since the Lebanese economic situation no longer tolerates further delay. In addition, the Russians are putting pressure on those whom it became clear through this move that are obstructing the formation process and leaving Lebanon blown away . And the Russians, according to the sources, are well aware of the obstructing parties, who are still, and despite all the indications that they do not want the obstructive third they are clinging to it until now.

The sources confirm that Russia will not send an envoy to Beirut at the current stage. And it is satisfied with the contacts it makes, and it even expects Lebanese officials to visit it soon, to realize the importance of its movement , and the pushing forward in the direction of understanding the Lebanese situation. Therefore, Russia is waiting for the visit of more than one Lebanese official, in complementing the contacts that were made.

The sources also reveal that there is great Russian dissatisfaction with the position of the head of the strong Lebanese bloc, MP Gebran Bassil, who prevents a breakthrough in the formation process. And Russia sent him indirect messages, especially through the contacts it had with politicians and leaders, especially after the movement of his delegate to Moscow, MP Amal Abu Zeid, in the Russian capital, which did not appear to have led to a certain progress in the search to remove Lebanon from what it is in.

It pointed out the role played by the Lebanese ambassador to Russia, Shawki Bou Nassar, in crystallizing an active Russian role on the line of international contacts with Lebanon in order to contribute to the implementation of the French initiative, which the Russians have supported since its launch.

Adding that Russian officials asked Iran to pressure its allies in Lebanon to facilitate the formation of the government, and until the last hours, no response was recorded. It also indicated indicate that because of the common interests of the Russians with Iran in Syria, they will not press hard, and Russia wants to keep any influences away from the Syrian file, At the same time, Moscow does not want to link the solutions in Lebanon to any specific international or regional obligations, around which an international-regional dialogue is expected to take place. And Russia stands by the fact that Lebanon passes its dues with the least possible losses and with a reasonable degree of understanding between the parties. Russia will continue to pressure Iran’s allies and Iran itself to facilitate the situation in Lebanon.