Same as law, “Politics does not protect fools” 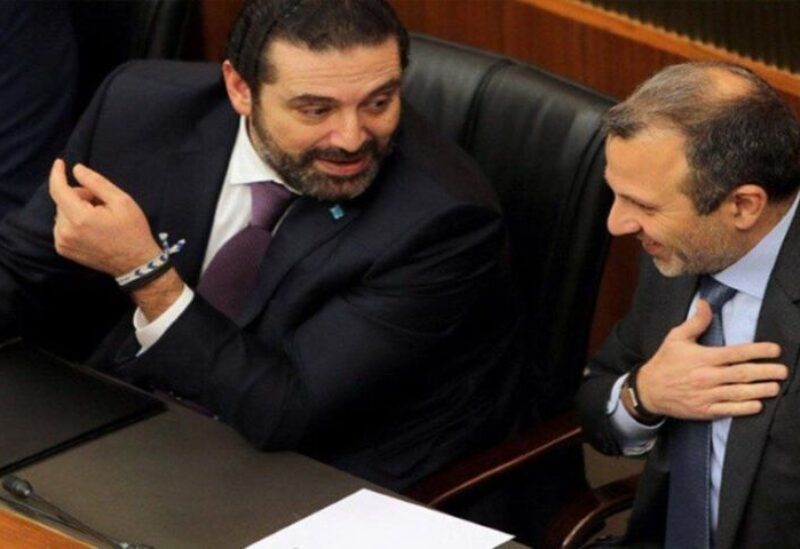 Sources close to Sawt Beirut International (SBI) revealed that contrary to what has been rumored and announced that the resigned Prime Minister designate will not nominate a new PM designate, as networks close to Hariri indicate that the nomination process to designate a new candidate for forming a government has begun.

Sources added that the preparation of files and résumés has begun in preparation for binding parliamentary consultations.

The sources added: “Those concerned with the assignment process will take their time, as the beginning of next week coincides with Eid al-Adha holiday, and the second part is likely to be devoted to non-binding consultations in preparation for binding consultations.”

However, before consultations constitutional experts stopped at a constitutional heresy in which both the President of the Republic and the resigned PM designate has participated in.

Constitutional experts said to SBI in this field:

The Prime Minister assignment comes as a result of the “binding” parliamentary consultations, which means that the President of the Republic is obliged to assign whomever the representatives nominate. Based on that, he does not have the right to address the designate by saying: “We will not be able to concur” because by doing so he is opposing the deputies’ will, and this is against the constitution.

The designated Prime Minister has participated in this heresy by submitting to the unconstitutional will of the President of the Republic. He abandoned a bid of forming a government for this reason and not for else.

If there are external reasons for the apology more than internal, and the designated Prime Minister is aware of that from the first day of his assignment, so why did he wait nine months to submit to “what has been written”? Does he have the right to procrastinate and waste time for nine months while the Lebanese are grieving due to the absence of a genuine executive authority?

All these considerations must remain present in the minds and memory of the Lebanese and not be enveloped in oblivion next spring, which is the supposed date of the parliamentary elections.

People now know the truth about those who deceived and misled them, those who lost opportunities and waste time for personal ambitions, not for the sake of salvation. If some parties consider the Parliamentary elections an occasion to restore esteem, people should consider it an occasion to hold accountable those who must be held accountable.

The resigned Prime Minister-designate cannot blame others for the failure of his relationship with the President of the Republic and his son-in-law, but rather he should blame himself. We can remember the “Parisian meetings” between Gebran Bassil and one of those who are close to Hariri that took place in October 2016. In this meeting a presidential settlement in all its details and deals has matured.

Did the son-in-law “deceived” the resigned Prime Minister-designate?