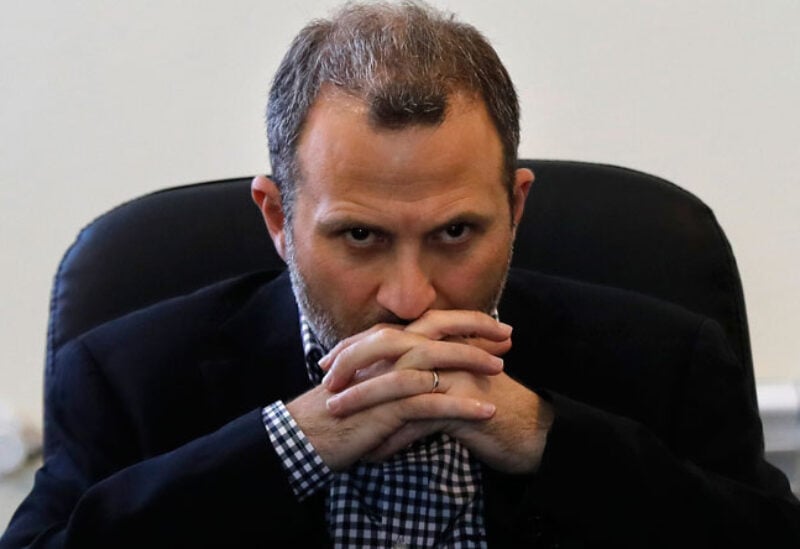 The son-in-law of the covenant, Gebran Bassil, did not leave a way but to search through it to benefit from the votes of the honorable Sunni community in Batroun, which has more than 4,000 voters.

After the failure of Hezbollah’s attempts to complete reconciliation between the head of the Marada movement, Suleiman Franjieh, and Basil, the head of the Free Patriotic Movement feels that the battle to win the parliamentary seat in Batroun is very difficult, as he needs a strong ally to rely on to reach the parliament shore safely. However, Basil and era’s behavior did not leave or an ally, so he began searching to get the votes of the Sunnis with false slogans that became clear to everyone.

Basil is aware, according to Batroun sources, that his rival, the candidate of the Lebanese Forces, Ghiath Yazbek, is a strong opponent, and has wide popularity with the Sunni voter in Batroun.

The sources added to the “Sawt Beirut International” website: “The Sunni voters are far from voting for the Covenant team, especially Gebran Bassil, who never paid attention to them, and therefore Basil will not get a single Sunni vote this time.”

The sources say that “with the reluctance of former Prime Minister Saad Hariri from his candidacy for the elections and the absence of any candidate for the Future Movement, the Sunnis in Batroun have become closer to the businessman Bahaa Hariri and his sovereign orientations, according to the Batroun sources, that see Bahaa as a Sunni leader who can be relied upon with the rest of the sovereign forces, like the Lebanese Forces and independent figures.”

The sources point out that the Sunnis of Batroun are waiting for someone to direct them in the elections, but they are present for the mentality of change, and they really want to move towards change and vote for sovereign figures opposed to the Covenant and Hezbollah, and therefore the sovereign candidates must move towards them, stand up to their demands and communicate with them.