Taming militias in light of understandings…Hezbollah as a model. 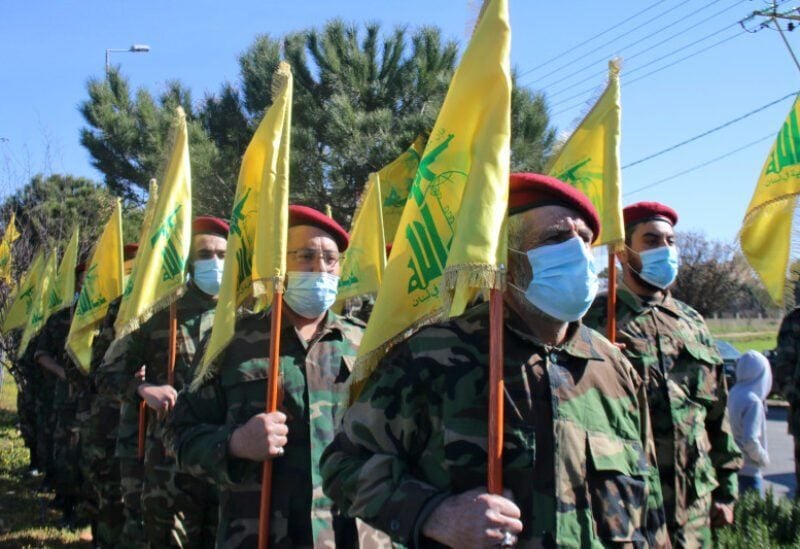 As the ruling Democratic Party in America views Joe Biden as a man of institutions, we, as Arabs, see that the United States of America lives under Biden’s administration, a strange situation of its kind. And here lies the positivity and negativity of the American performance in the region, especially in the issue of Western negotiation with the Iranian regime, the administration’s hawks in Washington consider that the important issues need understanding with Tehran, and the doves of the American administration see that Lebanon, Syria, Iraq and even Yemen, are minor issues that can be settled, if a new nuclear agreement is reached with the Iranian regime, and thus, offering concessions.
Hezbollah, this armed militia, and the owner of the Islamic Republic’s project in Lebanon after its operator, Iran, failed in its plan to generalize its model at the general Lebanese level, and despite Hezbollah’s taming of some Maronite politicians in Lebanon, who are eager to reach Baabda “chair”, there is fear that the militia will resort, and before Parliamentary elections, to creating chaos and unrest. Lebanon is living in the shadow of serial crimes from the explosion of the port of Beirut to the naturalization of foreigners- which is a camouflaged settlement- to the embezzlement of funds and the Lebanese savings, while all the screaming, treatments, stances and sit-ins did not and will not work.
Unless the throne falls, and unless the military militia called Hezbollah, which manages and protects Ali Baba and the 40 thieves, retires, there will be no stability in Lebanon in the short term, and a media blackout has occurred in Lebanon over the statement of the head of the International Maronite Council, who explicitly demanded the resignation of the President of the Republic, and saw in this resignation a Lebanese interest and a Maronite necessity.
The government’s presidency has become the weakest link in Lebanon’s political system, and one of the most important reasons for this is the jostle for that post, and making concessions to reach it. For example, Mikati does not have the right to convene his government at the present time, because Hezbollah demands closing the port file. So, why doesn’t Najib Mikati resign in order to protect the post? Indeed, this is the question that remains on everyone’s mind, because Lebanon is simply collapsing.
And when you listen to “Their Excellencies” the Representatives in Lebanon, talking about their heroism in bringing down Capitol Control, you wonder, do these deputies dare to raisethe question about the cost of Hezbollah’s weapons and the cost of its wars? As well as the cost of stripping Lebanon from its Arab surroundings and international legitimacy, and what is the cost of the Iranian occupation of Lebanon? Now is the right opportunity to reveal everything, especially since frankness is comfort, as the saying goes.