Ten years after the Syrian revolution, what has Lebanon lost? 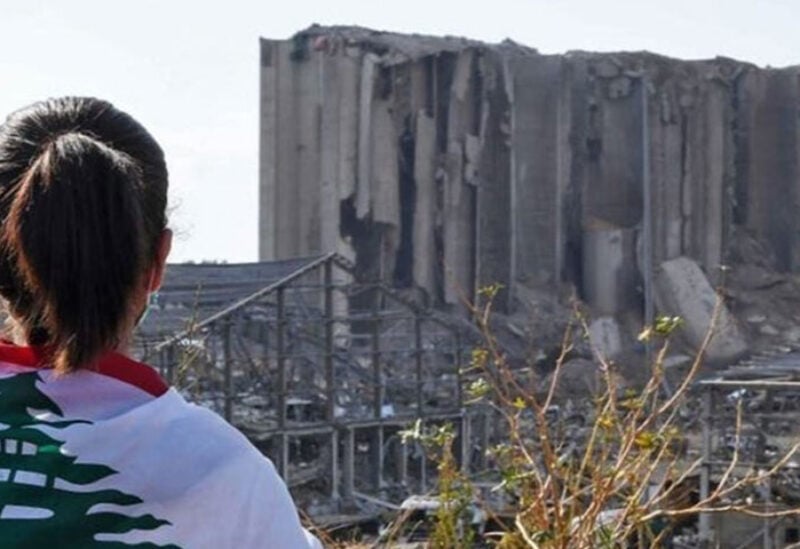 Lebanon’s reputation has been impacted severely on the regional and international level, due Hezbollah militia that crossed the borders several years ago to participate in the Syrian war and kill its people. The President of the Republic Michel Aoun has provided a political coverage for this absurd and terrorist act.

Aoun has exploited his power, after being the President of the Republic, to defend this criminal act by Hezbollah, especially that this armed party considers itself a major political component in Lebanon. How can a party represented in the government and the Parliament go to fight in a neighboring country without the knowledge of the Lebanese state?

The question that arises in this regard: If Hezbollah’s illegal interference in Syria was a result of this party’s affiliation to Iran, isn’t this considered a treason of which Hezbollah should be held accountable on it?

Hezbollah’s participation in the Syrian war has destroyed the country’s economy. It also exposed it and its citizens to the Western sanctions, and put it within a continuous struggle, were Syrian and Lebanese people are paying its cost. This has made Lebanon a center for achieving Tehran’s ambitions, as well as the ongoing Israeli raids against Hezbollah’s members in Syria.

Lebanon has bear the cost and bill of the Syrian war, and Bashar Alassad was able through Hezbollah to launder his money and trade, which was banned globally. Lebanese banks has witnessed due to Hezbollah’s authority an economic drain. The consequences of this collapse continues to impact the Lebanese pound severely against the dollar.

All cross borders between Syria and Lebanon has witnessed illegal activity and smuggling of subsidized goods and food to be provided to regions controlled by Al-Assad and his militia.

Even the famous Beirut blast, according to major Western newspapers, its chapters reach the Assad regime and Hezbollah, as the damaging ammonium nitrate was imported to this vital facility in Lebanon, in order to be shipped to Assad’s warehouses in Syria.

As major countries failed in solving the Syrian crisis, Hezbollah remained in Syria. Hezbollah has also claimed that it fight against ISIS, but the party itself has assisted members from ISIS to withdraw ,and helped in transferring them in air-conditioned buses.

The Hezbollah militia is proud about what it has done in Syria. However, the President of the Republic in Lebanon benefits from every single opportunity to speak about the Syrian refugee’s crisis in Lebanon, without addressing anything about Hezbollah’s occupation of Syrian towns and villages, which they plant them with cannabis and threaten their residents if they think about going back to it.

Hezbollah has contributed in fueling the Syrian conflict, but has become now a burden on its allies. The Russians, who have authority on the Syrian regime, have expressed through the statement announced in Sochi the need to expel Hezbollah from Syria.