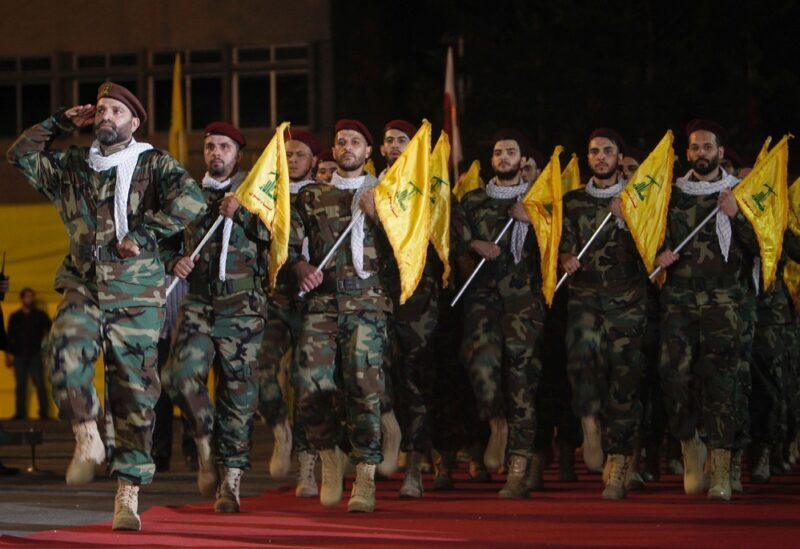 No rational person could think that waiting twelve months for the apologetic president-designate and a month and a half for the formed president-designate resulted in a “bizarre” cabinet that is neither “important” nor “expert,” as French President Emmanuel Macron desired.

Because the cabinet is a “electoral government,” and the election date is scheduled on May 8th, President Najib Mikati insisted that the interior minister be from his hometown, Tripoli, the northern capital.

On the other hand, the President of the Republic insisted that the Minister of Energy be appointed from his side in order to maintain continuity in the ministry: starting with Minister Gebran Bassil, then Minister Cesar Abi Khalil, Minister Nada Al Boustani, Minister Raymond Ghajar, and maybe Minister Walid Fayyad.
Furthermore, President Berri was keen on being granted the finance portfolio, and that really happened.

Hezbollah and Iran are the two powerful groups that support this cabinet. Hezbollah is backing the Free Patriotic Movement. So, Hezbollah is the ruler, but it is also a source of diversion for the people.

For example, regardless of whether there is a third blockage or not, who stands in Hezbollah’s way if he wants to disturb the government? The government can be overthrown by a gang of black shirts.

The bottom line is that since May 7, 2008, no government has dared to go against Hezbollah’s intentions, whether surreptitiously or openly, ambiguously or explicitly.

Veterans recall that Prime Minister Mikati’s second government arose from the ashes of Prime Minister Saad Hariri’s government in 2011, when he went to meet with President Barack Obama, a genuine prime minister, and was handed a piece of paper stating that his government had collapsed due to the resignation of eleven ministers.