The covenant has failed on the national and Christian levels 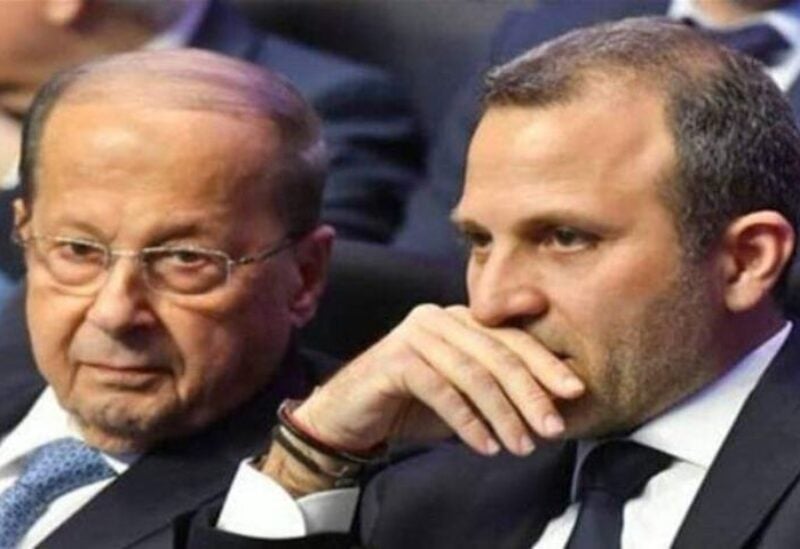 The covenant’s insistence on pursuing Central Bank Governor Riad Salameh for purposes related to gaining more popularity before the parliamentary elections, at the expense of the internal and economic stability required to pass this stage and avoid further collapses was not its fist attempt.  However, this was preceded by several stations that dragged the country into a Christian-Christian dispute, which was one of the major factors that led to the failure of the covenant, especially since Christian support has always been stressed and maintained by any president.

In addition to losing more sovereignty, independence, freedom, and implementing international resolutions, the Covenant is fighting the army commander, the Central Bank Governor, and the Maronite Patriarchate, which are the national Christian symbols.

The Covenant has also fought “Maarab agreement” that was signed with the other Christian pole, and the matter came to what happened in the recent events of Ain al-Remmaneh, their causes and repercussions. The covenant has lost the Christian partner, and its popularly to the extent that it is actually worried about the fate of its party in the parliamentary elections.

The covenant as also fought his Christian partner after assuming the presidency regarding positions in the state, as he wanted to control the positions that Christians are entitled to without admitting that there are Christians rather than the Aounist in the process of restoring Christian jobs. This is confirmed by political and parliamentary circles.

Then came October 17, 2019 revolution and almost a clash occurred between the Free Patriotic Movement and the Lebanese Forces. The army commander refused to open the roads by force, and despite everything the Lebanese Forces did not ask for President Michel Aoun’s resignation or his overthrow. When the August 4 explosion occurred, Aoun refused an international investigation committee, stood against the families of the victims and asked them to accept the Lebanese investigation, which did not lead to any results. Then FPM stood with Ain El-Remmaneh’s invaders against the Patriarchate and the Christians. The covenant is fighting Salameh now not to protect the rights of depositors or Christians, but rather to control the Central Bank, so he lost the Christian cover, and he tried to circumvent the Patriarch in the matter of impartiality. Between the support of the patriarch or “Hezbollah” FPM preferred the support of the party.

These are chapters of the sabotage process in Lebanon, the latest of which is now the liquidation of state assets, and the entrapment between the security services through the method of summoning Salameh, so chaos prevails and the path of negotiation with the International Monetary Fund is impossible, therefore, threatening the Parliamentary elections.

The circles recall the first setback of the Bkerke agreement between the Patriarch and Christian leaders, when the quorum for electing a President of the Republic was suspended in the second session, after it was secured in the first session in accordance with the Bkerke Agreement. After that, Hezbollah worked to disrupt the country for a year and a half. This was followed by the Maarab agreement, which the president reversed after his election, especially with regard to political items, that is: restricting legitimacy to the state, implementing the Taif Agreement, and Lebanon’s neutrality, in cooperation with its ally who carries the arms. This ally that pressured and disrupted the country until Aoun was elected president.