The impossible coexistence between Aoun and Saad Hariri 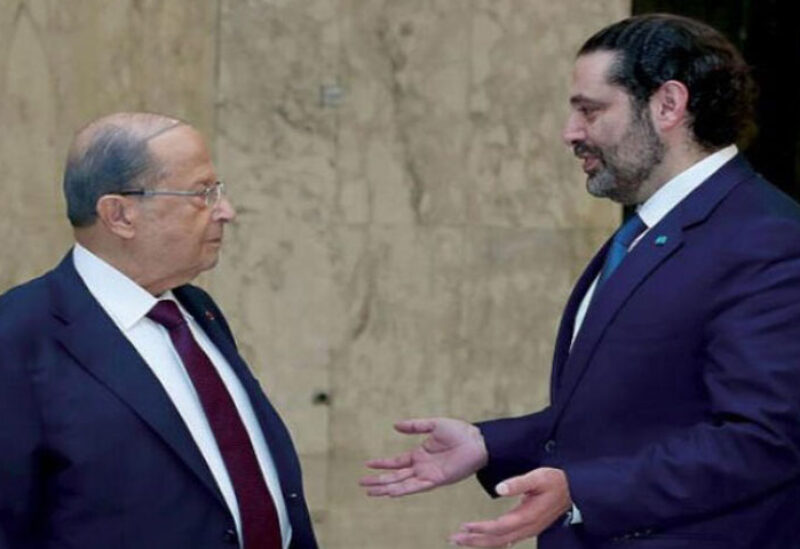 Even if the last attempt for forming a government succeeds and a miracle has been achieved, coexistence between President Michel Aoun and Prime Minister-designate Saad Hariri will remain impossible, due to several reasons.

How will parties agree on the Cabinet’s agenda set by the prime minister, amid the lack of trust that prevails between the presidential palace and the Grand Serail?

In respect to the constitution: “The prime minister invites the cabinet to convene, settles the agenda, and informs the President in advance about the main topics and urgent issues that should be discussed.” But what if the Prime Minister puts in place some provisions that the president does not agree on? Matters in this case would lead to a severe ministerial crisis.

Will the President of the Republic chairs all sessions? What about the sessions that are held under the leadership of the prime minister in the Grand Serail? How will the President be assured about the Cabinet’s sessions, at a time he does not feel comfortable and confident about the Prime Minister-designate?

What happens if the Council of Ministers takes decisions that the President does not approve and refuse to sign?

What happens if the President, when chairing the Cabinet session, proposes articles that are not suggested in the agenda and the prime minister refuse. Will the latter leave the session in order to avoid passing it?

The government formation stalemate since several months, despite its severe repercussions on the country, will perhaps remain less costly than a government lacking consensus between its Prime Minister and the President of the Republic.

Lebanese must wait for the Parliamentary elections on May 2022, which will be followed by consultations to name a new Prime Minister designate to form a government, and live with this impossible coexistence between Baabda and Hariri, whether the government was formed or not. But until that date, who is able to withstand in light of this reality?

The economic, social, and financial collapse will precede any government formation. Even if a new government is formed, with the same faces, it will not be able to contain the prospected collapse.

Forming a government cannot be achieved “remotely”, as it is not an “online school session.” For how long will those concerned in forming a government will continue injecting the Lebanese with doses of optimism based on fake foundations? 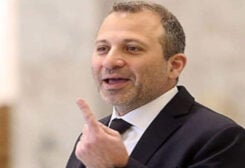 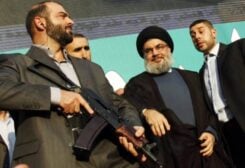