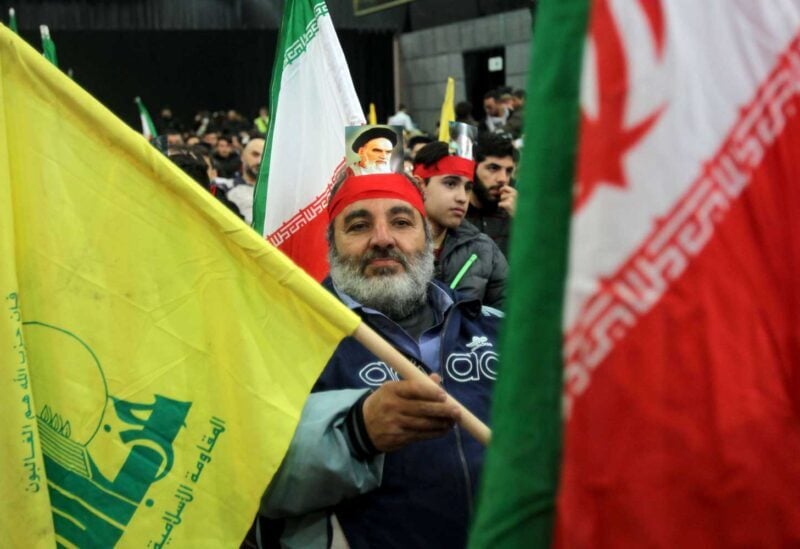 Addressing his fellow citizens, a Lebanese politician raises his voice loudly as he says: “Do not be afraid, the Iranian night and its militias’ darkness are about to fade away. This man’s voice represents the stance of most Lebanese who are fed up with this unfortunate reality, especially as the arrogance of Hezbollah militia and its fictitious battles against Lebanon and its people, and against neighboring countries and Arabs in general, are nothing but empty useless slogans. An additional dose of steadfastness is required from Hezbollah’s rusted rockets, because the Iranian gave it to them to implement its goals, and not to liberate what it claims to be an occupied territory.

Lebanon’s crisis, as well as all its crises, are of a well-known source and sources. Its story begins and ends with the illegal weapons. Lebanon’s only solution is by disarming this weapon and getting rid of it by any means. Experience has proved that the relation between the Aounist party and Hezbollah (which dominate everything in Lebanon), is based on mutual interests and not on reconciliation, where mutuality combines two contradictory components on the method of temporary marriage.

And thus, the contract is of mutual interest between the Rabie movement and the Haret Hreik militia. As for the skirmishes happening between the two sides, it is nothing more than a price hike with some pampering, based on mutual give and take method. Such a relation does not serve Lebanon, as it has been proven that what Lebanon has suffered under Aoun’s covenant, is much more than it has previously suffered. This covenant is ready to cover all the crimes committed by Lebanon’s enemies, and its actions do not provide Lebanon with any benefit, but rather humiliating the people, and accordingly the prevailing logic is to loot more of Lebanon’s wealth, displace its people, and impose more restrictions on them.

Internationally, it seems that there are some Western moves that could benefit Lebanon, through countries’ keenness on adhering to the principle of having a completely different authority far from the current corrupt ruling staff, and establishing a new political scene in Lebanon. It may not put an end to the street’s controversy, but it will find  alternatives different from those in power, and cut the way to previous practices that destroyed the country.

The governmental action, through which Aoun and his allies intend to encourage people to be convinced by them, is an amputated act inherited from a black era, and no one in power can polish it or say that it is acceptable.